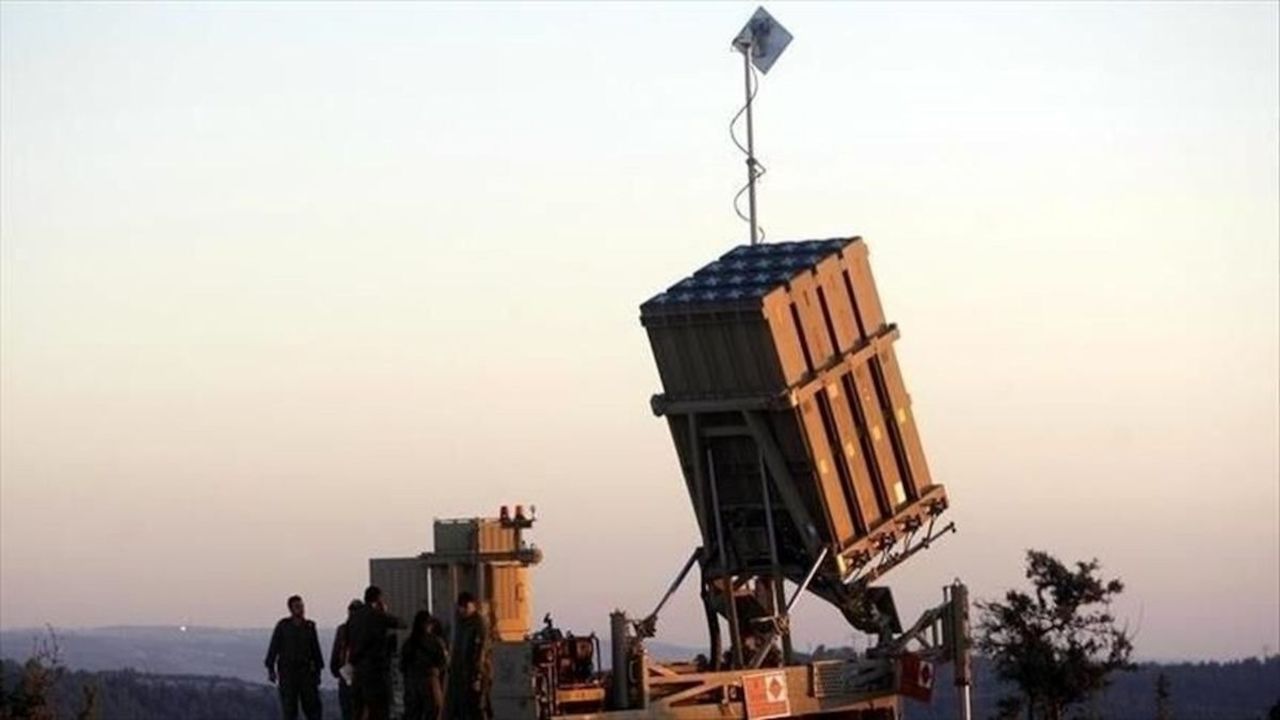 The US House of Representatives approved an additional $1 billion on Thursday to fund Israel's Iron Dome missile defense system.

The 420-9 vote sends the matter to the Senate where it is unclear when or if the package will get a vote. Two lawmakers voted present.

The funding was initially part of a must-pass bill to avert a government shutdown and suspend the debt limit, but was removed amid opposition from progressive Democrats who threatened to torpedo the wider bill unless the Iron Dome funding was removed.

The US has already supplied Israel with some $1.6 billion to fund the missile defense system's batteries, interceptors, co-production costs, and general maintenance, according to a November 2020 report from the Congressional Research Service.

House Speaker Nancy Pelosi, an establishment Democrat, said passage of the bill "reflects the great unity in Congress on a bipartisan and bicameral basis for Israel's security."

But Rashida Tlaib, the progressive Palestinian-American congresswoman from Michigan, said she would "not support a standalone supplemental bill of $1 billion to replenish the bombs Israel used to commit war crimes in Gaza."

The bill specifically says it is providing Tel Aviv with additional funding "in support of Operation Guardian of the Walls," a reference to Israel's offensive on the besieged Gaza Strip in May that left over 250 Palestinians killed there.

The bill to prevent a government shutdown that the funding had originally been tied to is the priority right now in Congress. Lawmakers face a Sept. 30 deadline to clear the legislation. The White House has reportedly told federal agencies to prepare for a closure as widespread differences remain on Capitol Hill with a week left for lawmakers to reach compromise.