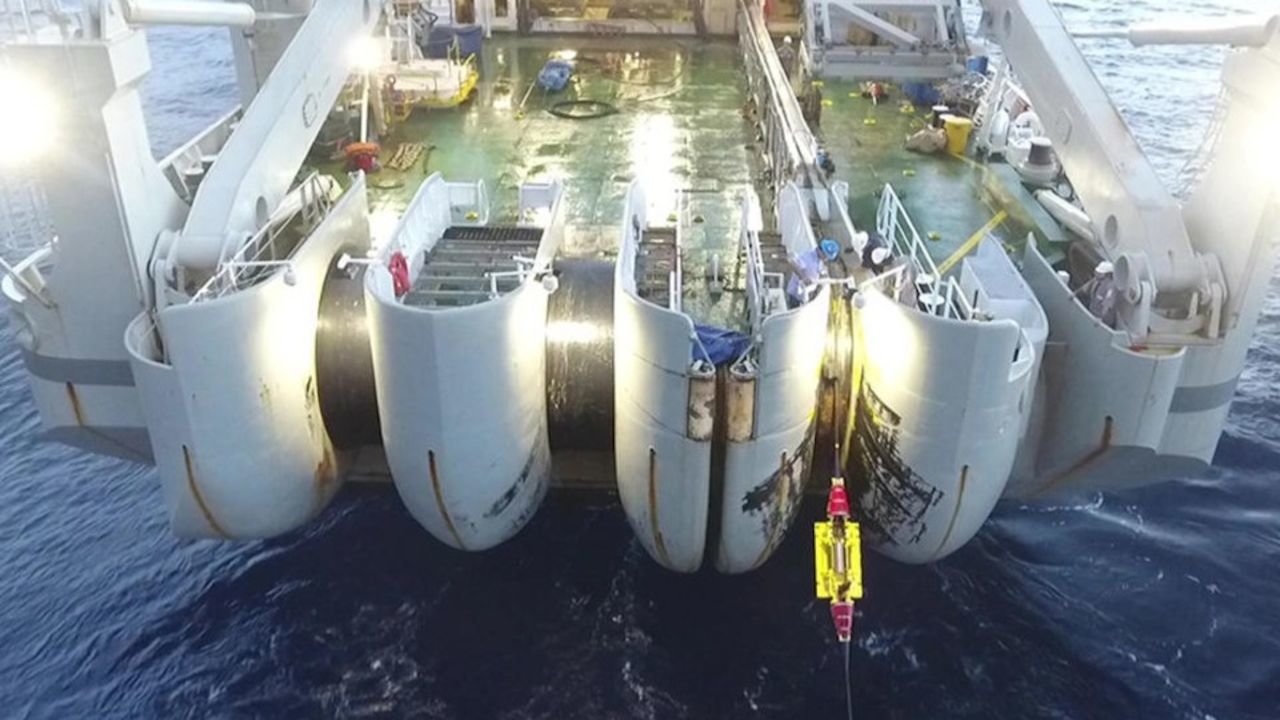 According to a press release by L3Harris Technologies, it has been awarded a $393 million contract from the U.S. Navy to install increments II and III of the Undersea Warfare Training Range (USWTR).

The award follows nearly 10 years of execution by L3Harris on Increment I and will replace and upgrade the remaining underwater training range sites.

USWTR Increment I included installing the ocean sensor and shore electronics subsystems instrumenting the approximately 500-square-nautical-mile area near Jacksonville, Florida. Under Increments II and III, L3Harris will upgrade and replace the previously installed systems at the U.S. Navy’s three other range locations near Hawaii, Bahamas and Southern California.

The USWTRs enable ships, submarines and aircraft to track targets on the surface and subsurface for anti-submarine warfare training. The ranges each include more than 600 miles of undersea cables, several hundred sophisticated acoustic sensors, as well as shore-based control, display and processing facilities.

“I’m proud of our team for delivering Increment I two years early so we could accelerate this award to support the sailors and provide them with early access to the best undersea range technology available to maintain operational readiness,” said Christopher E. Kubasik, Chief Executive Officer, L3Harris.

“For six decades in partnership with both our U.S. and international Navy customers, L3Harris has successfully developed, manufactured, installed and supported undersea training range technology. Our capabilities ensure that sailors train in an environment that is as close to their mission environment as possible, giving them a competitive advantage.”