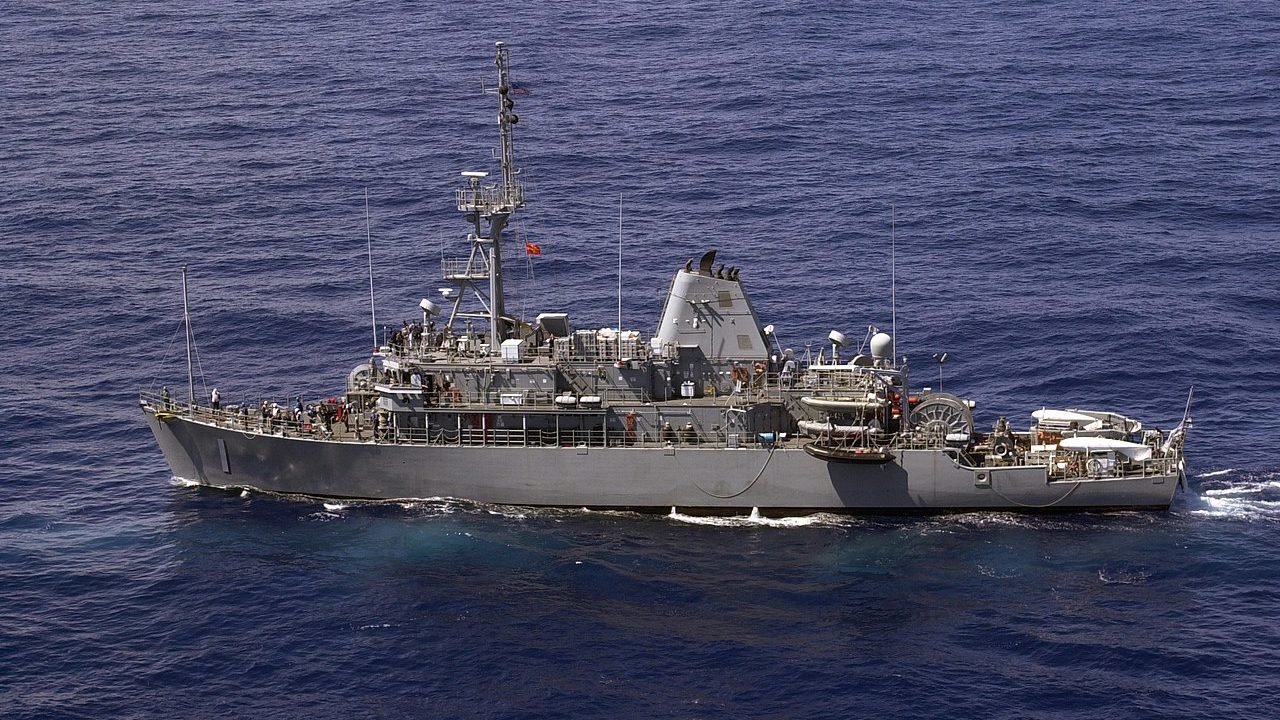 Fincantieri Marine Systems North America (FMSNA), a company specialized in marine systems, components and services which is part of the US subsidiary Fincantieri Marine Group (FMG), was awarded the maintenance contract for the U.S. Navy’s Avenger-class minesweepers.

The program has a combined value up to more than USD 78 million. Thanks to the after-sales services tool, Fincantieri will further retain a top-tier customer such as the US Navy, allowing it to keep its ships running at a high level of performance. The Group is also engaged in the construction of the US Navy of tomorrow, with the “Constellation” class of frigates.

The Navy operates eight “Avenger”-class vessels, which are homeported in Bahrain and Japan. All of the vessels have diesel engines produced by Isotta Fraschini Motori, another Fincantieri’s subsidiary, of which FMSNA technicians are experts. All of the “Avenger”-class vessels were made in Marinette and Sturgeon Bay, Wisconsin, where Fincantieri operates some of the largest and most active shipyards on the Great Lakes.

Fincantieri Marine Systems recently opened a repair yard in Jacksonville, Florida, to support the Navy’s Littoral Combat Ship fleet, built by Fincantieri in Marinette, and other vessels homeported nearby at Mayport Naval Station.