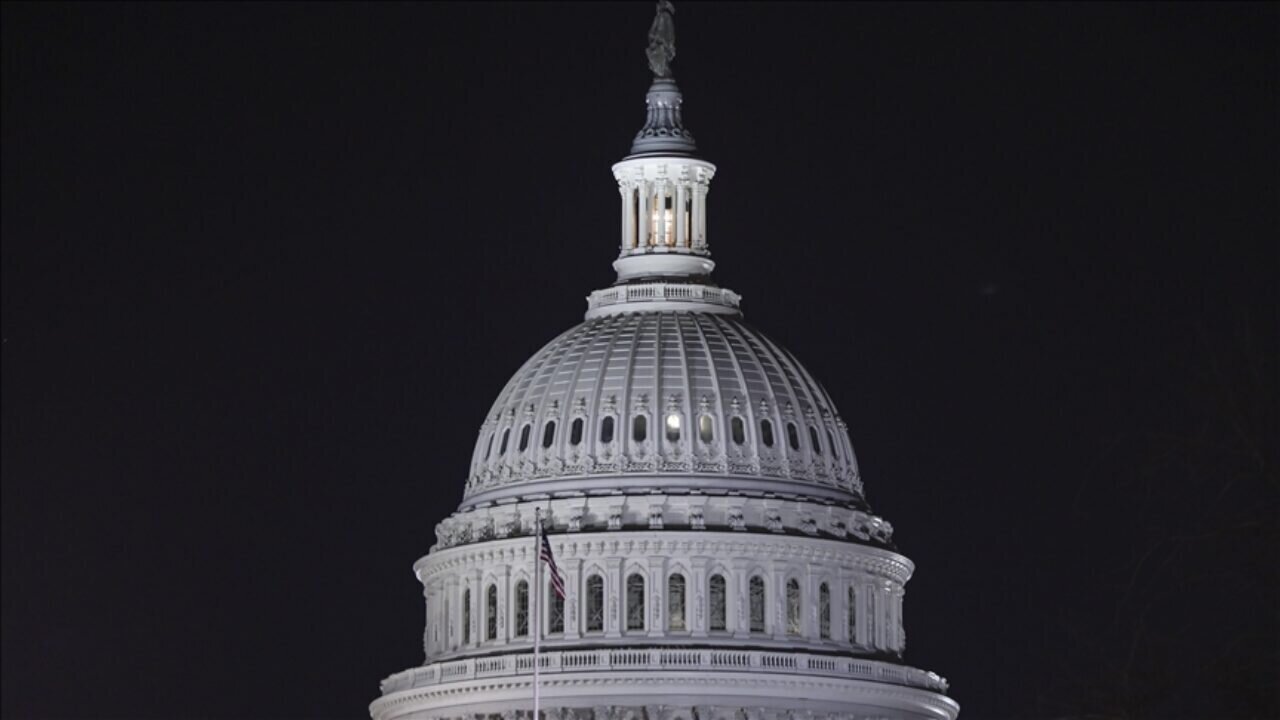 The US Senate passed a $1.7 trillion spending bill Thursday that will fund the government through fiscal year 2023.

Its passage came the day before a deadline for a government shutdown at midnight Friday.

The legislation has more than $850 billion in US defense funding and over $770 billion for non-defense programs.

It includes almost $45 billion in aid for Ukraine in its war efforts against Russia and $13 billion in economic support for the Ukrainian government.

The bill sets aside $38 billion for disaster aid, increases spending on food assistance, college access and mental health, provides $8 billion for child care that enables 12 months of continuous care, including major Medicaid provisions in which up to 19 million people could lose benefits, and allocates additional funds for veterans and the Capitol Police.

As a response to the Jan. 6, 2021 attack on the US Capitol, a provision in the bill makes it more difficult to overturn a certified presidential election and will give $2.6 billion for US attorneys to expedite prosecutions related to attacks and domestic terrorism cases.

It also provides more than $11 billion to the FBI to investigate domestic terrorism and extremist violence – part of $39 billion for the Justice Department.

To slow immigration, the legislation funds law enforcement agencies that operate on the US-Mexico border.

It puts aside more than $52 billion to fight inflation, $2.7 billion for housing assistance to veterans, $5 billion to assist energy costs in low-income households and raises funding to $10 billion for the Environmental Protection Agency.

The bill also codifies a ban on using the social media app TikTok on nearly all US government-issued devices, replacing patchwork initiatives previously limited to a handful of government agencies.

Once signed into law, the ban will cover nearly all government agencies.

TikTok has more than 100 million monthly active users in the US and there have been serious security concerns about the app as Washington reviews the popular app from a national security perspective.

Some topics, however, such as the expansion of the child tax credit, some corporate and individual tax breaks and providing Afghan evacuees permanent residency in the US failed to make it into the final bill.

Republicans in the House of Representatives wanted to delay negotiations on the bill until early next year when they have the majority in the lower chamber.

After the Senate's approval, the bill is headed to the Democratic-controlled House before hitting President Joe Biden's desk to be signed into law.

House Speaker Nancy Pelosi told reporters Thursday at the Capitol that she hopes to pass the legislation in her chamber.

Senate Majority Leader Chuck Schumer, a Democrat from New York, said the upper chamber passed the funding bill "with an aggressive investment in American families, workers, and our national defense."

"The range of people it helps is large and deep. America will be healthier, more prosperous, and more secure," he wrote on Twitter.

Schumer also applauded that the amendment for the Pregnant Workers Fairness Act passed, saying "Because if you are pregnant and working during your pregnancy, you should have the right to workplace accommodations. It’s one of the most significant improvements in worker protections in years." 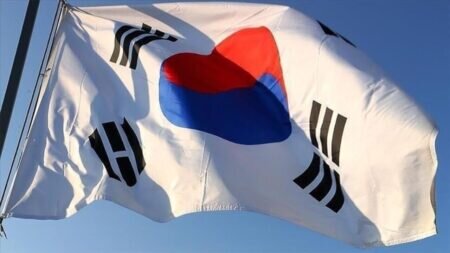 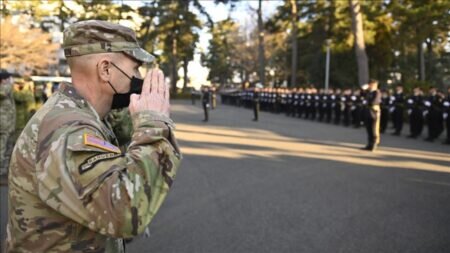 US to 'realign' its military in Japan by establishing new unit: Report
USA