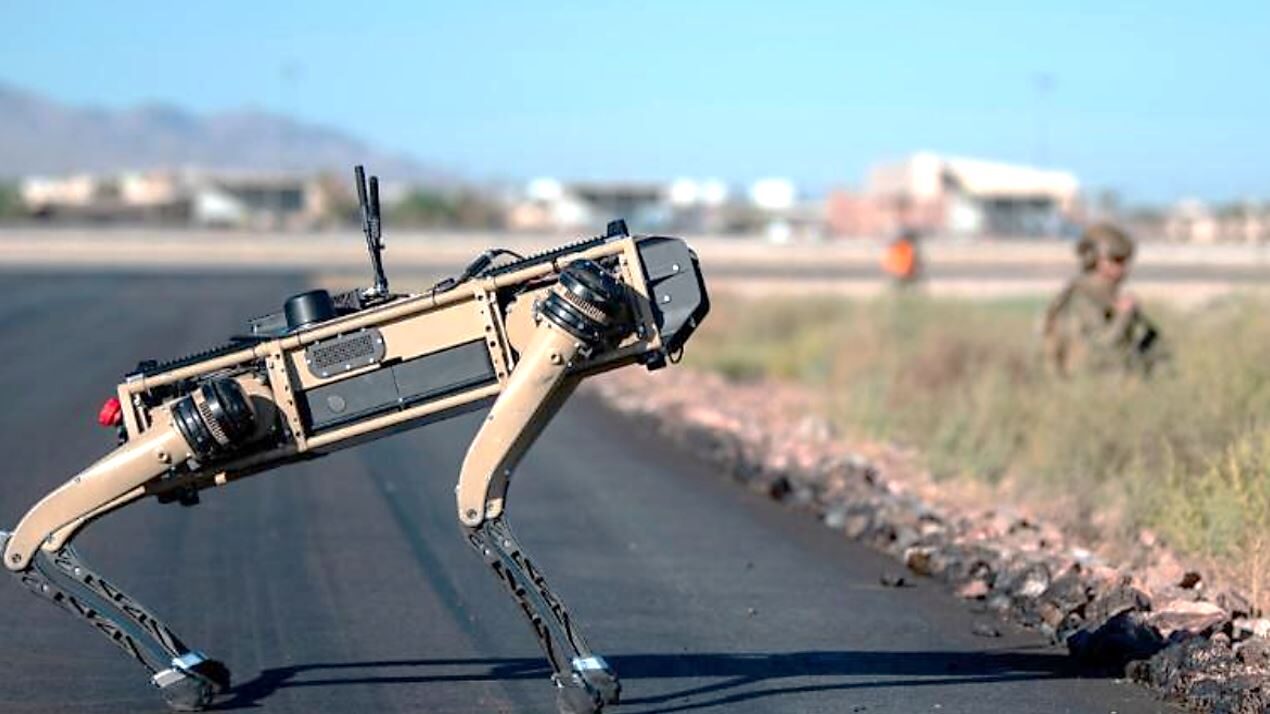 The US Department of Defense announced that the Space Force has sent robot dogs to patrol the Cape Canaveral base.

US Space Force, the youngest arm of the U.S. military, announced that Ghost Robotics has “deployed 4-legged unmanned ground vehicles (Q-UGVs) for damage assessment and patrolling.”

In a statement from the Ministry of Defense, it was stated that the Space Force hopes to use these dog-like robots to perform manual and repetitive patrol tasks that can be automated.

It has been announced that Space Launch Delta 45, the unit responsible for all space launch operations at Kennedy Space Center and Cape Canaveral, shall use Q–UGV robot dogs “to save significant human time.”

Weighing about 50 kg, the robot dog is equipped with a set of sensors that give it an automatic “eye and ear” function for advanced sight and hearing.

US Federal forces have worked with robot dogs previously. These robots also defended perimeter defense missions and the Advanced Battle Management System (ABMS) data sharing network during test time by the US Air Force in 2020.