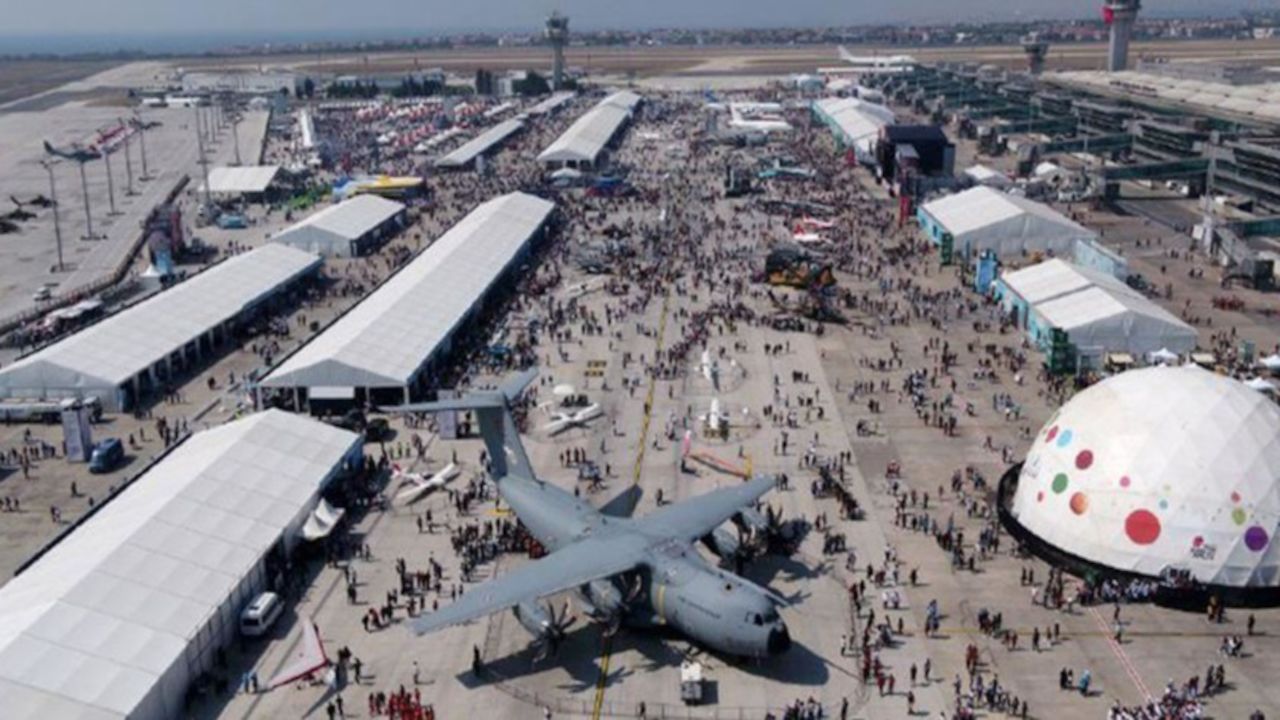 In the technology competitions held in 23 different categories within the scope of the aviation, space and technology festival TEKNOFEST, 100 thousand young people in 20 thousand 197 teams will compete fiercely.

According to TEKNOFEST's statement, the festival, for which the winning teams are expected to receive a reward of over 3 million TL, will be held this year in Gaziantep, the veteran city of the national struggle.

The rocket competition, organized by ROKETSAN and TÜBİTAK SAGE, aims to increase students' interest in space technologies and improve their skills in this field. High school, associate degree, undergraduate and graduate students participate as a team in the competition, which is held in low, medium and high-altitude categories.

The UAV Competition of high school UAV and international UAV will take place in the categories of fixed-wing and rotary-wing. The contest has been organized by TÜBİTAK since 2016 in order to increase the awareness of young people about unmanned aerial vehicles (UAV) and to provide them with technical experience.

The Swarm UAV Simulation Competition, conducted by HAVELSAN, is organized with the aim of developing software algorithms for performing defined missions in a simulated environment using multiple UAVs in a swarm form taking into consideration task sharing, backups and the complementing of the UAVs to each other.

Held by STM, Turkey Drone Championship will host Turkey's fastest drones on September 24 to 27 in the Greek Castle in Gaziantep, a cultural heritage with its natural beauty and historical features.