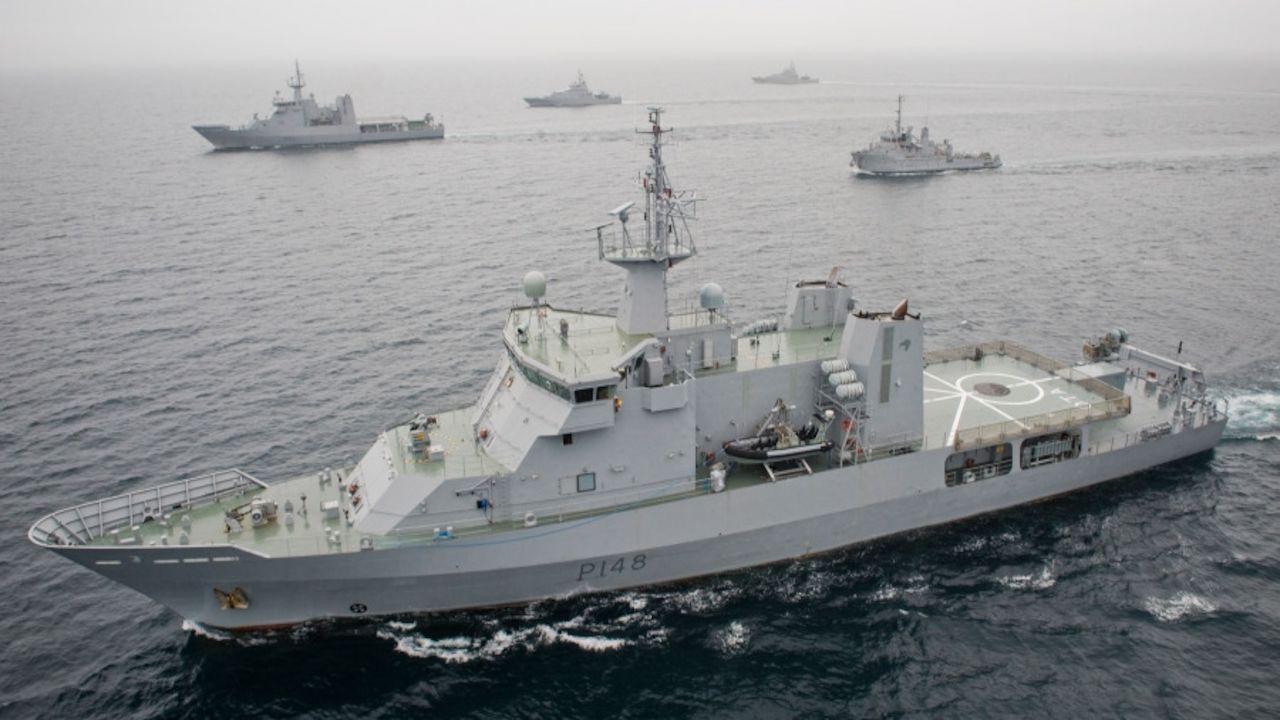 The Lebanese Navy expects to receive seven offshore patrol vessels, including four with help from France and three Protector-class OPVs that are part of U.S. military aid.

The French ships are not part of that country’s military assistance to Lebanon, he added, but they will be financed through a loan from France in accordance with the Rome 2 Conference, a 2018 ministerial meeting in Italy in support of Lebanon’s armed forces.

France is expected to open a credit line of 400 million euros (about $488 million) to allow the Lebanese government to purchase French military equipment.

“In regard to the specifications and cost of these vessels, we are still negotiating them, and we hope to reach an agreement soon,” Dannaoui responded June 3 to Defense News questions.

In early May, the U.S. Defense Department notified Lebanon of planned delivery in 2022 of the three Protector-class patrol boats. The ships will help counter regional threats and keep maritime passages open, the U.S. State Department said May 21 in a statement after the first Defense Resourcing Conference to discusses deepening the two countries’ security collaboration.

Overall, the State Department announced $120 million in fiscal 2021 for Lebanon from the foreign military financing program, administered by the Defense Department. The amount increased $15 million from the year before.

He pointed out that the timing of receiving the vessels will facilitate securing the Lebanese oil exploration in the Mediterranean.

“These rapid interception boats are crucial to the maritime capabilities since the Lebanese navy will double its capacity after receiving them increasing its coastal security coverage,” he told Defense News.

“The navy has limited capabilities, hence the persistent need is to start in-house maintenance capabilities of the patrol boats and to procure advanced radars to detect threats hundreds of miles away from the coast to have real time intervention and technical intelligence,” Helou continued.