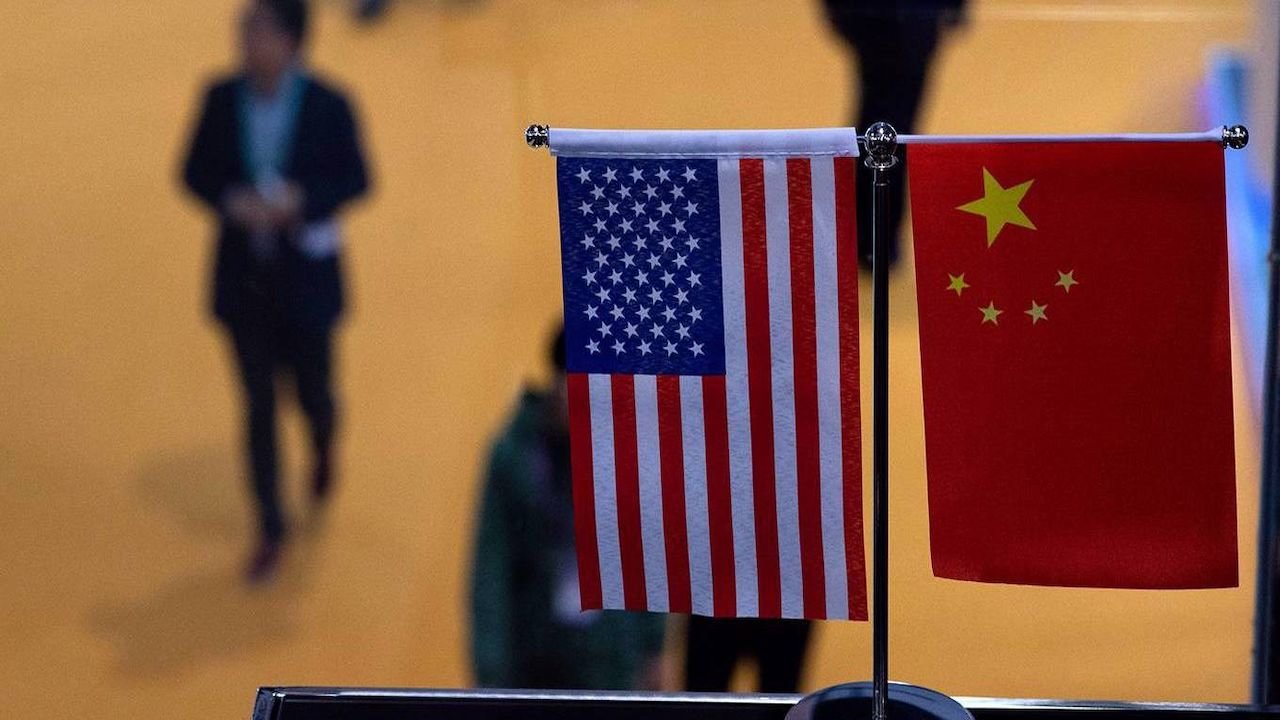 During the Cold War, US grand strategy focused on containing the power of the Soviet Union. China’s rise now requires America and its allies to develop a strategy that seeks not total victory over an existential threat, but rather managed competition that allows for both cooperation and rivalry within a rules-based system.

During the four decades of the Cold War, the United States had a grand strategy focused on containing the power of the Soviet Union. Yet by the 1990s, following the Soviet Union’s collapse, America had been deprived of that pole star. After the September 11, 2001, terrorist attacks, US President George W. Bush’s administration tried to fill the void with a strategy that it called a “global war on terror.” But that approach provided nebulous guidance and led to long US-led wars in marginal places like Afghanistan and Iraq. Since 2017, the US has returned to “great-power competition,” this time with China.

As a grand US strategy, great-power competition has the advantage of focusing on major threats to America’s security, economy, and values. While terrorism is a continuing problem that the US must treat seriously, it poses a lesser threat than rival great powers. Terrorism is like jujitsu, in which a weak adversary turns the power of a larger player against itself. While the 9/11 attacks killed more than 2,600 Americans, the “endless wars” that the US launched in response to them cost even more lives, as well as trillions of dollars. While President Barack Obama’s administration tried to pivot to Asia – the fastest growing part of the world economy – the legacy of the global war on terror kept the US mired in the Middle East.

A strategy of great-power competition can help America refocus; but it has two problems. First, it lumps together very different types of states. Russia is a declining power and China a rising one. The US must appreciate the unique nature of the threat that Russia poses. As the world sadly discovered in 1914, on the eve of World War I, a declining power (Austria-Hungary) can sometimes be the most risk-acceptant in a conflict. Today, Russia is in demographic and economic decline, but retains enormous resources that it can employ as a spoiler in everything from nuclear-arms control and cyber conflict to the Middle East. The US therefore needs a Russia strategy that does not throw that country into China’s arms.

A second problem is that the concept of great-power rivalry provides an insufficient alert to a new type of threat we face. National security and the global political agenda have changed since 1914 and 1945, but US strategy currently underappreciates new threats from ecological globalization. Global climate change will cost trillions of dollars and can cause damage on the scale of war; the COVID-19 pandemic has already killed more Americans than all the country’s wars, combined, since 1945.

Yet, the current US strategy results in a Pentagon budget that is more than 100 times that of the US Centers for Disease Control and Prevention, and 25 times that of the National Institutes of Health. Former US Treasury Secretary Lawrance H. Summers and other economists recently called for the establishment of a $10 billion annual Global Health Threats Fund, which is “miniscule compared to the $10 trillion that governments have already incurred in the COVID-19 crisis.”

Meanwhile, US policymakers are debating how to deal with China. Some politicians and analysts call the current situation a “new Cold War,” but squeezing China into this ideological framework misrepresents the real strategic challenge America faces. The US and the Soviet Union had little bilateral commerce or social contact, whereas America and its allies trade heavily with China and admit several hundred thousand Chinese students to their universities. Chinese President Xi Jinping is no Stalin, and the Chinese system is not Marxist-Leninist but “market Leninist” – a form of state capitalism based on a hybrid of public and private firms subservient to an authoritarian party elite.

In addition, China is now the largest trade partner to more countries than the US is. America can decouple security risks like Huawei from its 5G telecommunications network, but trying to curtail all trade with China would be too costly. And even if breaking apart economic interdependence were possible, we cannot decouple the ecological interdependence that obeys the laws of biology and physics, not politics.

Since America cannot tackle climate change or pandemics by itself, it has to realize that some forms of power must be exercised with others. Addressing these global problems will require the US to work with China at the same time that it competes with its navy to defend freedom of navigation in the South China Sea. If China links the issues and refuses to cooperate, it will hurt itself.

China is the world’s second-largest economy, and its GDP (at market exchange rates) may surpass that of the US by the 2030s. But even if it does, China’s per capita income remains less than a quarter that of the US, and the country faces a number of economic, demographic, and political problems. Its economic growth rate is slowing, the size of its labor force peaked in 2011, and it has few political allies. If the US, Japan, and Europe coordinate their policies, they will still represent the largest part of the global economy and will have the capacity to organize a rules-based international order capable of shaping Chinese behavior. That alliance is at the heart of a strategy to manage China’s rise.

As former Australian Prime Minister Kevin Rudd argues, the objective for great-power competition with China is not total victory over an existential threat, but rather “managed strategic competition.” That will require America and its allies to avoid demonizing China. They should instead see the relationship as a “cooperative rivalry” that requires equal attention to both sides of the description at the same time. On those terms, we can cope successfully, but only if we realize that this is not the great-power competition of the twentieth century.