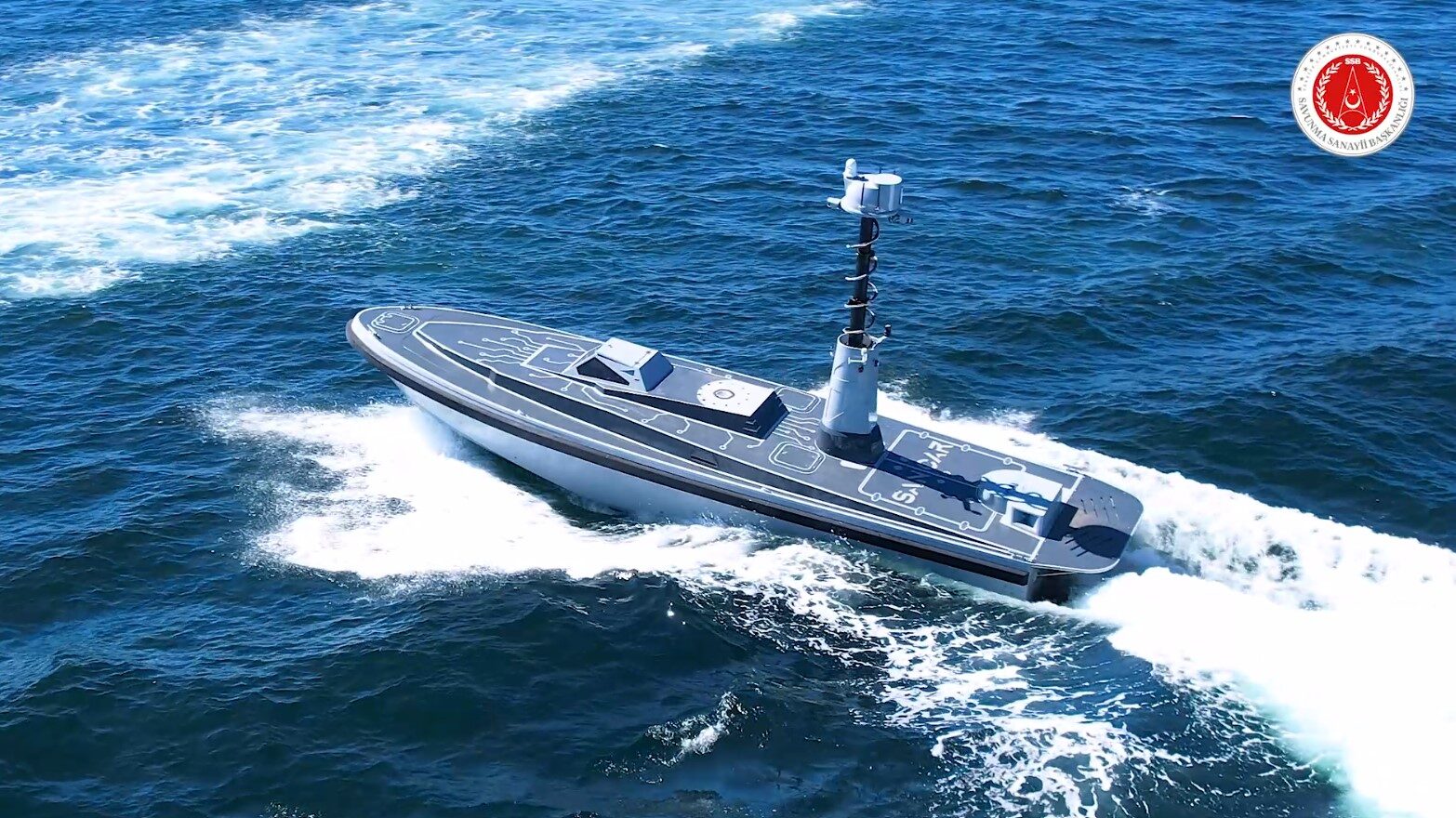 Sancar was launched at a ceremony held in June 2022 at Yonca-Onuk Shipyard in Tuzla, Istanbul. In a statement made by HAVELSAN, it was noted that the tests were completed in about 6 months after Sancar was launched.

Developed for the purpose of performing reconnaissance and surveillance, surface warfare and mine countermeasure missions, Sancar AUSV will minimize risk with use in missions that are too risky for manned missions, and will enable many tasks to be carried out cost-effectively with it's payload selection.

Yonca-Onuk, on the other hand is carrying out the manufacturing of the AUSV platform and the supply and integration of the payloads to be used on the boat.