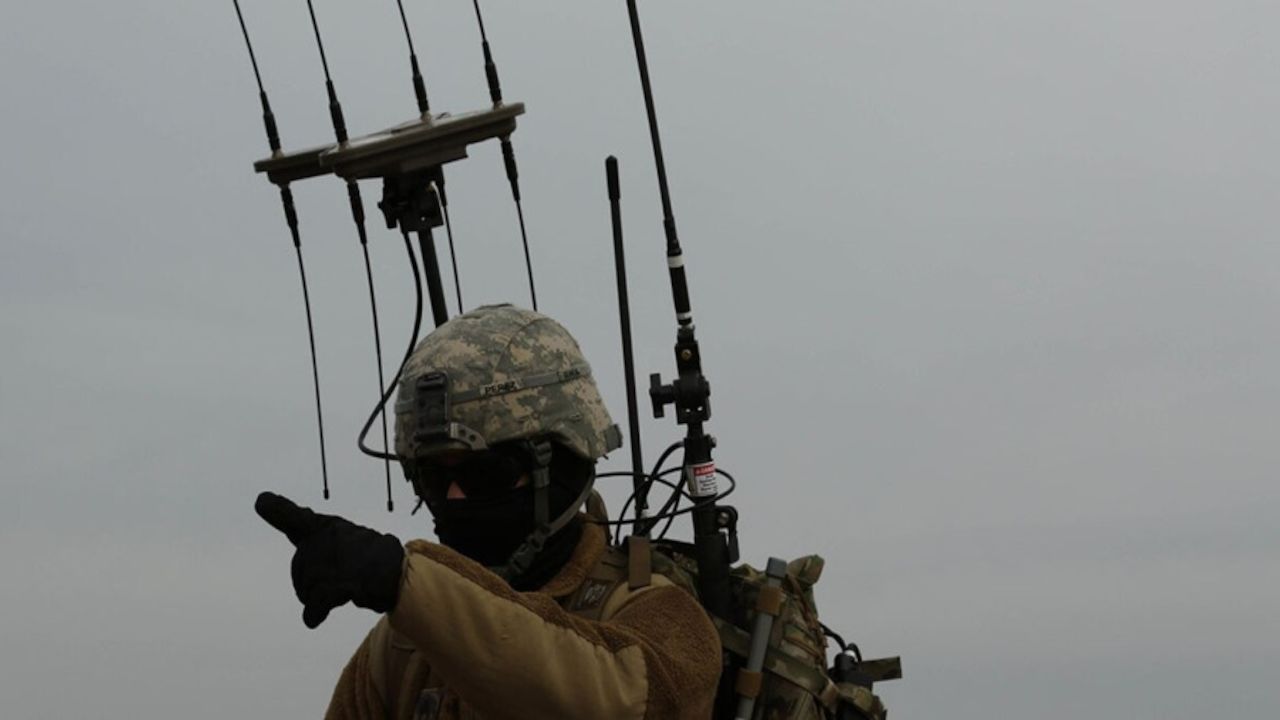 The Army has worked furiously to develop new electronic warfare capabilities for the force, rebuilding what it divested after the Cold War. With much attention paid to these new systems, the Army is also building new units across the service that will have to operate these emerging electronic warfare systems.

“We really have to make sure that our capabilities are aligned with the force structure that is being stood up,” Col. Kevin Finch, electronic warfare and cyber program manager with the Program Executive Office Intelligence, Electronic Warfare and Sensors, has explained in the past.

As part of what the Army calls new force design updates, or redesigns of its units, every brigade combat team will have an electronic warfare platoon and a separate signals intelligence network support team, Col. Daniel Holland, Army capabilities manager for electronic warfare, told C4ISRNET in written responses.

Both of these formations will operate the forthcoming Terrestrial Layer System Brigade Combat Team (TLS-BCT), the Army’s first integrated electronic warfare, signals intelligence and cyber platform. The system will be mounted on Strykers. Currently two companies, Lockheed Martin and Digital Receiver Technology, are building prototypes for the Army, which will choose one to advance.

The Army lacks electronic attack assets organic to brigades across its formations and echelons.

In the interim, some formations have created specialized units to use these prototype systems, one being 3rd Brigade Combat Team/1st Armored Division, which received TEWS and created what it calls the Spectre platoon. That platoon is a task-organized signals intelligence and electronic warfare formation within the military intelligence company intended to integrate systems such as TEWS and Prophet, a signals intelligence system, into a single platoon for training and operations, Holland said.

The effort is helping to inform concepts for future multidomain operations, he added. The 3rd Brigade Combat Team/1st Armored Division consolidated all its 17 series — or cyber and electronic warfare personnel — into a signals intelligence and electronic warfare platoon to ensure complementary capabilities are integrated properly.

The electronic warfare platoons the Army is building should be in place before TLS-BCT is delivered, Holland said, though he added the caveat that delivery dates can change. Additionally, he said, most units will have their respective cyber and electromagnetic activities (CEMA) sections by the end of fiscal 2022, which is around the same time TLS-BCT is expected to hit its first unit: 1st Stryker Brigade Combat Team, 4th Infantry Division.

The CEMA sections are cyber and electronic warfare personnel that exist on the staff section at whatever echelon they’re assigned to and act as planners and managers of their disciplines for the commander.

Despite 1st Stryker Brigade Combat Team, 4th Infantry Division getting the system in 2022, Holland clarified that most units will continue to receive TLS-BCT through fiscal 2027, so units will have their electronic warfare personnel before receiving the system itself.

The Army plans to build electronic warfare companies that will exist at the division and corps level. These units will be the primary users of the TLS-Echelons Above Brigade (TLS-EAB).

While the brigade combat team has been the primary maneuver force for the Army in the past 20 years during the counterinsurgency fight, nation-state actors such as Russia and China will force the Army to operate over greater distances, necessitating capabilities at higher echelons. Officials have said a fight against these actors will begin at the corps level, where the focus is destroying high-priority systems to lay the groundwork for lower echelons. The corps level must eliminate these targets first, passing them to the lower echelons to include division and brigade, which are designed for a closer fight to move the enemy back.

Holland said there are no major force structure changes to units planned for the delivery of the Multi-Function Electronic Warfare Air Large, the Army’s first airborne electronic warfare jamming pod mounted on an MQ-1C Gray Eagle. 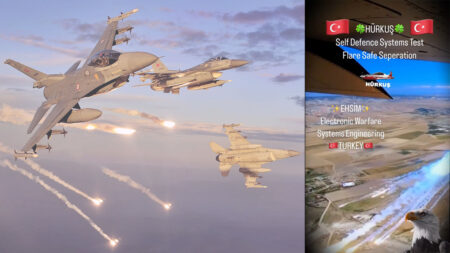