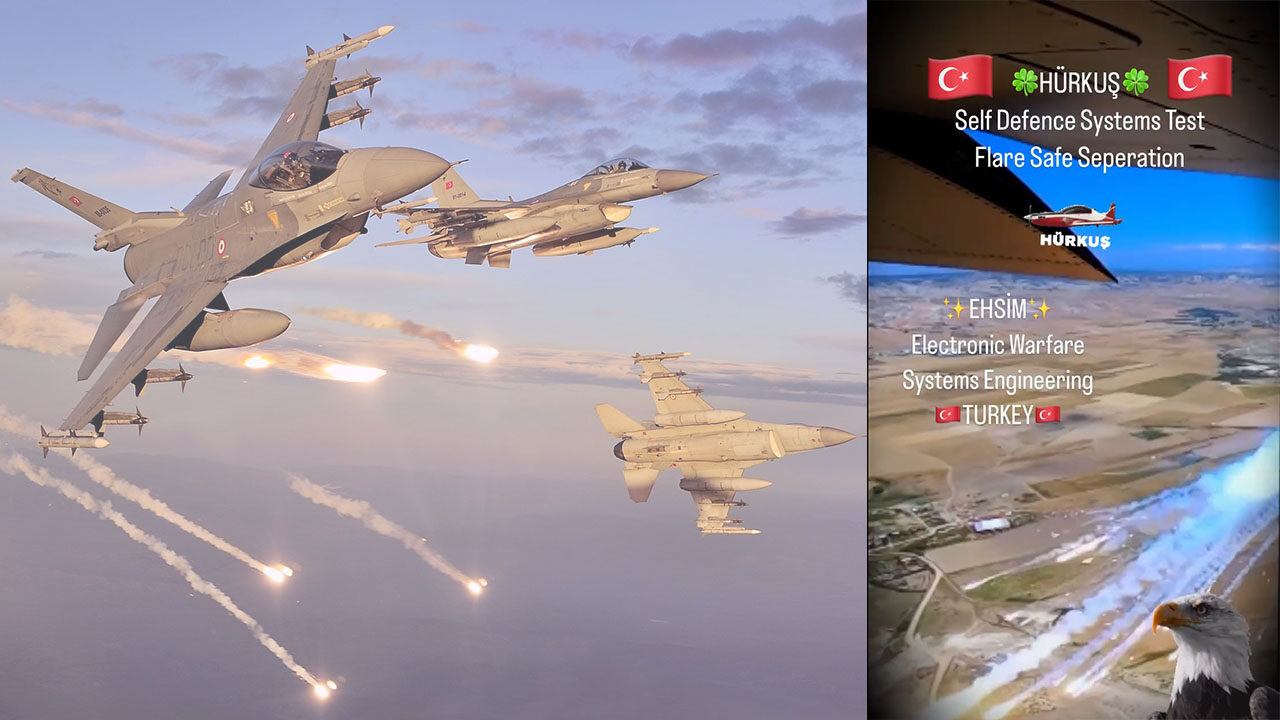 The electronic warfare defense system KTSS, which provides protection against RF & IR guided missiles, is used in the F-16 Block 30/40/50 and F-4 aircraft in the Turkish Air Forces inventory.

Developed with an 80 percent domestic components, KTSS was certified by Lockheed Martin Aero during the F-16 Peace Onyx-3 modernization.

With Defense Agency's Air Force Command project the KTSS is expected to be integrated into large-bodied aircrafts in the coming months.

With the export of Hürkuş to Niger, the first export of KTSS will also be made. 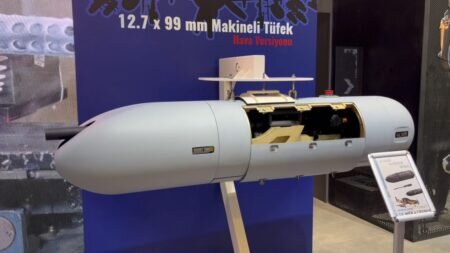