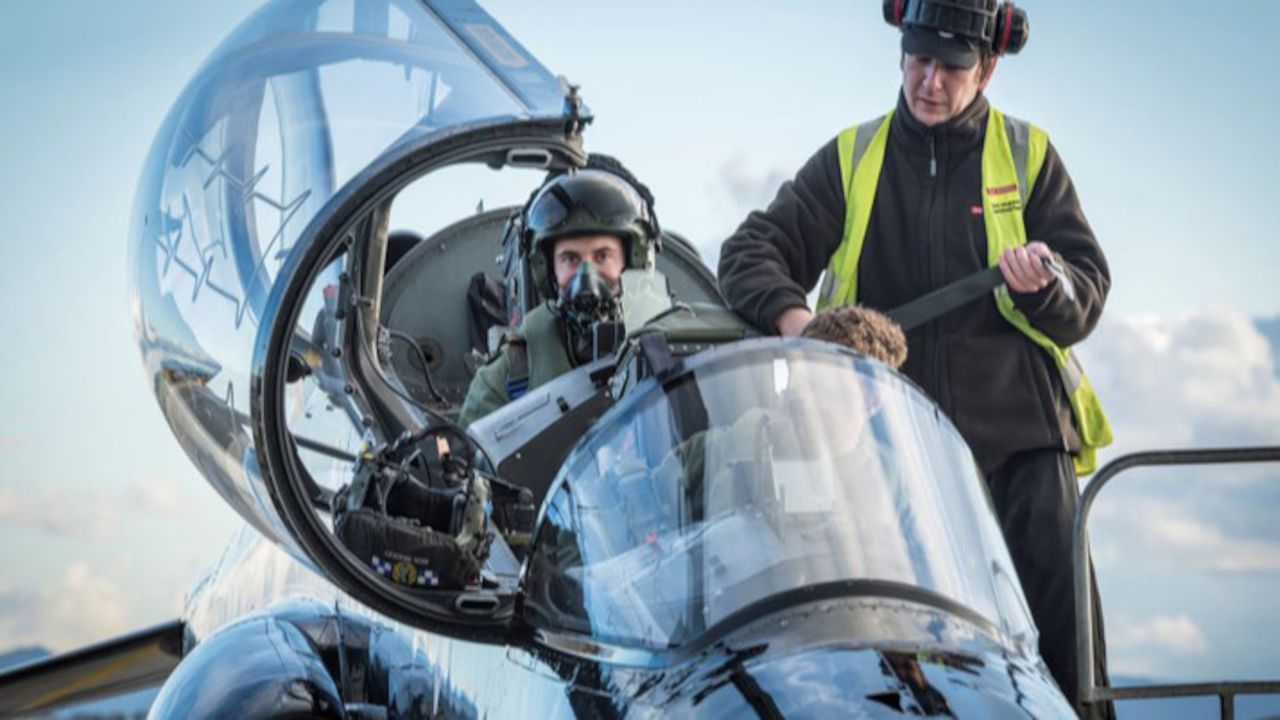 BAE Systems announced Wednesday that it has been awarded a six-year contract to deliver support and training to a new joint UK-Qatar Hawk squadron based at RAF Leeming, UK.

Noel Henderson, Head of Programme – Qatar Hawk, BAE Systems, said: “Working closely alongside the UK Ministry of Defence, we have started to mobilise this service by delivering, installing and commissioning equipment ready for the arrival of the first aircraft.

“We are proud to support the delivery of training expertise to the new joint squadron and we are recruiting and training personnel through our Qatari joint venture partner company BSL, which recently established a UK entity.

“These highly-skilled people will work alongside the QEAF and the RAF as part of the Whole Force team.”

BAE Systems delivers availability support and training to a global fleet of more than 650 Hawk aircraft which forms the heart of the training pipeline of many of the world’s leading air forces.

We are a leader in the delivery of effective military training for the world’s air forces and our people continue to work closely alongside our customers to shape the direction of future training.