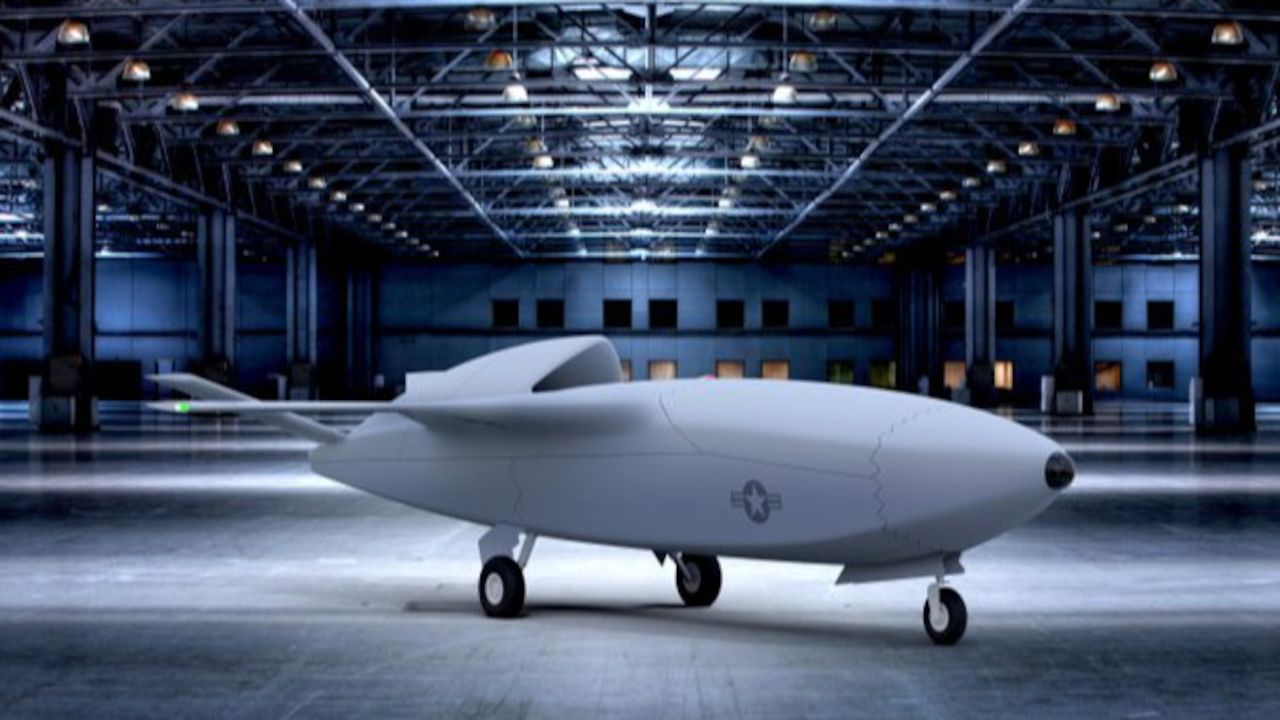 Under this program, which has a contract ceiling of up to $400 million, the company will compete to develop a digital design for an unmanned aerial vehicle (UAV) capable of autonomous functions.

The Skyborg program is intended to create a low-cost autonomous unmanned aerial vehicle that will partner with manned aircraft to increase air combat power. Teamed with a manned aircraft, the UAVs will leverage autonomy to disrupt and defeat adversaries in contested environments.

“The need to generate combat power faster than our adversaries is critical to address near-peer threats,” said Ehtisham Siddiqui, vice president and general manager of Controls and Avionics Solutions at BAE Systems. “This award will accelerate the development and deployment of manned-unmanned teaming technologies to give the U.S. Air Force a decisive edge in the battlespace.”

The UAVs will be designed with BAE Systems’ autonomous systems, which include sensors and payloads that communicate across a shared network with manned aircraft. This modular and common system approach provides the foundation for rapid updates and integration to ensure the fleet is fielding the latest capabilities to defend against emerging threats.

The shared network enables manned-unmanned teaming (MUM-T), which allows UAVs and manned aircraft to work together and complete missions more effectively. The network extends the reach of the fleet, while keeping the manned aircraft and personnel out of harm’s way. It will allow the UAVs to serve as the eyes and ears for pilots, collecting and sending data from the battlespace to a manned fighter.

BAE Systems has been at the forefront of autonomous system development for more than 20 years. The company has been the autonomy systems provider of choice for nearly every significant U.S. Department of Defense program in the last century. The program’s development work will be conducted at the company’s state-of-the-art facility in Endicott, New York.