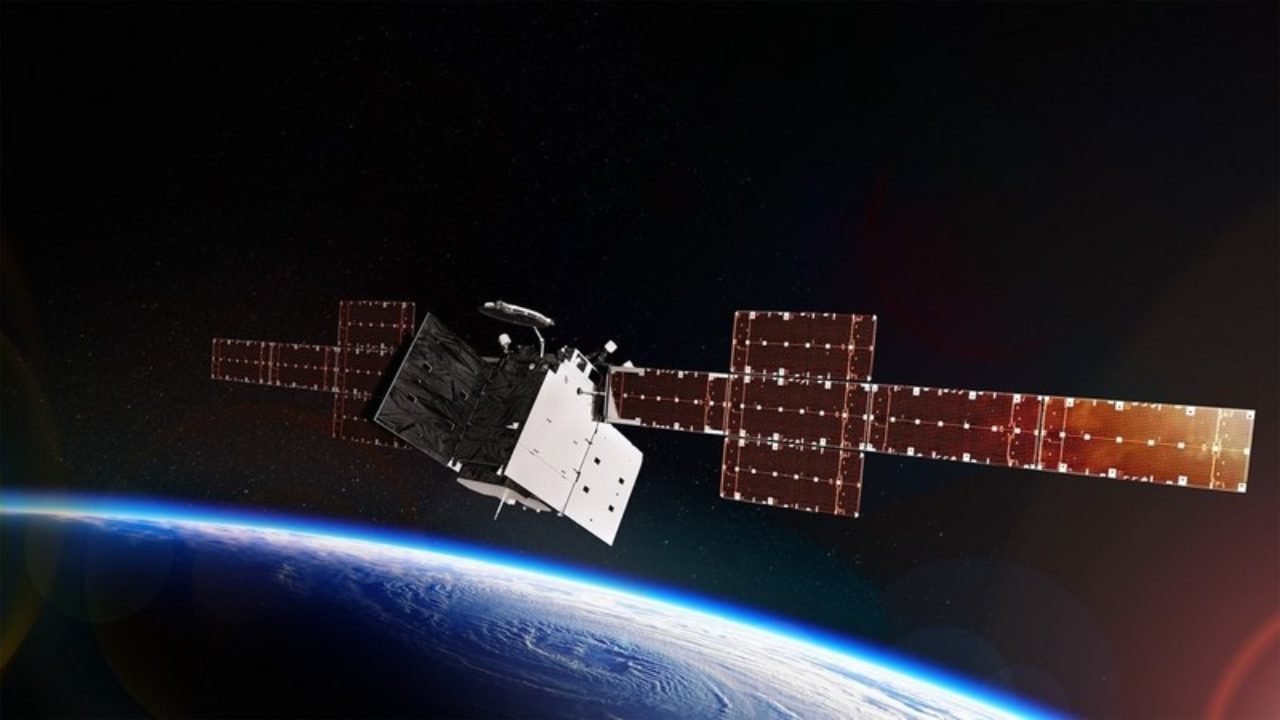 "We're printing more than a thousand parts for WGS-11+, giving us the capability to introduce customization in a way that improves system performance, without requiring extensive integration times or customized tooling," said Troy Dawson, Boeing Government Satellite Systems vice president. "We understand how important speed is to the mission. That production speed translates to effectiveness against threats. As we continue to invest our technology and processes, we know that a similarly capable satellite could be delivered even faster."

WGS-11+ showcases an evolution in phased array technology. Based on Boeing's advances on its commercial 702X software-defined satellite payload, it is capable of generating hundreds of electronically-steered beams simultaneously, providing users with more than twice the mission capability compared to satellites within the existing WGS fleet.

Like 702X, each individual beam is shapeable and can be uniquely tailored to any operation, enabling increased mission flexibility and responsiveness. Narrower beam widths with dual polarization unique to WGS-11+ help protect against jamming and interference while allowing greater frequency reuse.

When it joins the constellation of ten WGS satellites, WGS-11+ will substantially increase throughput capacity of essential communication services for the U.S. government and its allies. It is scheduled for delivery in 2024.