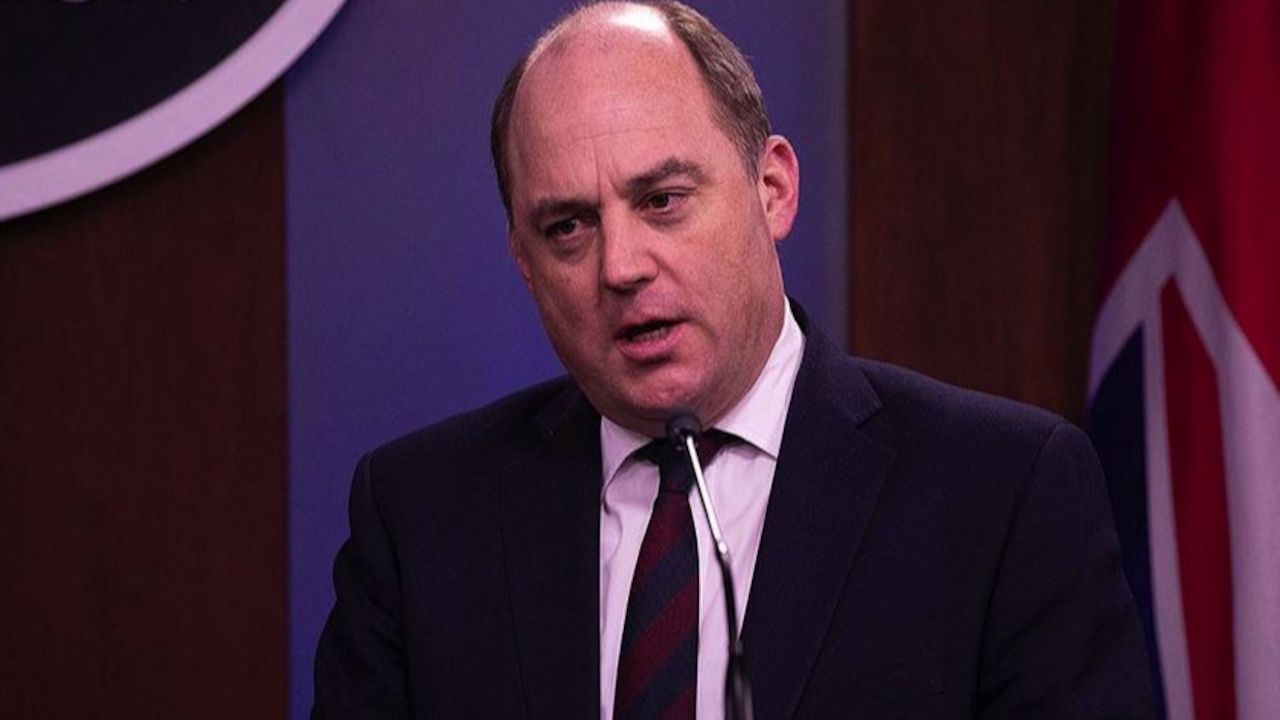 Speaking at the air and Space Power Conference, British Defence Secretary Ben Wallace cited Turkey as an example on the issue of unmanned aerial vehicles (UAVs).

“Look at how Turkey has been using Bayraktar TB-2s in Libya since mid-2019, " said Wallace, adding that Britain should learn lessons from other countries on defense issues. These UAVs gathered intelligence, conducted surveillances and conducted operations targeting frontlines, supply lines and logistics bases., ” he said.

"Or think about Turkey's involvement in Syria and how it uses smart ammunition to encounter electronic warfare, lightly armed UAVs and tanks, armored vehicles and their air defense systems. According to reports, the Assad regime suffered heavy losses. '3 thousand troops, 151 tanks, 8 helicopters, 3 UAVs, 3 combat aircraft, trucks, 8 air defense systems, a headquarters and facilities with other equipment. "Even if only half of these claims are true the implications are game-changing."