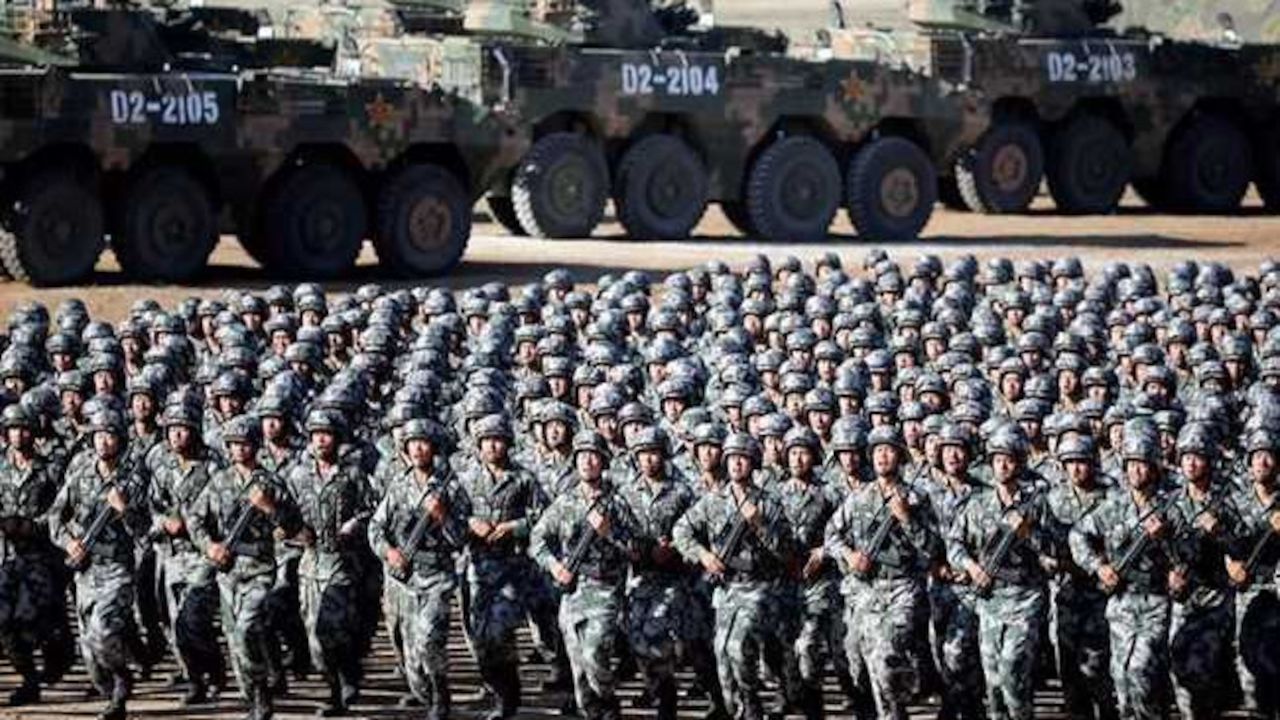 China's military budget – the second largest in the world after the US – is set to increase by 6.8 per cent in 2021, the finance ministry announced Friday.

China's military tensions have dramatically increased over the past year with the United States and India.

Beijing plans to spend 1.36 trillion yuan ($210 billion) on defence, which is still less than a third of Washington's military budget.

The growth rate, up from 2020's 6.6 per cent, was revealed by the ministry at the opening of the government's annual legislative meetings.

In recent years, China has poured trillions of yuan into the modernisation of its military, which it aims to transform into a world-class force rivalling that of the US and other Western powers.

Beijing has over the past year repeatedly used its military might to threaten the self-ruled island of Taiwan, which it claims – flying fighter jets into its airspace and staging invasion drills.

This sabre-rattling has been met with frequent US warship patrols in the nearby South China Sea.

"This reflects China's rising economic power and determination to underpin its strategic ambitions with hard power."

The official figure does not show the whole picture, since it "probably does not capture all defence-related spending", he added.

China is on a quest to transform the People's Liberation Army into a "fully modernised" fighting force by 2027, and a "world-class" military rivalling the US by 2050.

The push for technologically advanced equipment has meant that costs have "skyrocketed", Ni said.

"The external threats faced by China – including severe challenges posed by the US, especially its never-ending interference on the Taiwan issue – require it to strengthen its defence capabilities," said Chinese military commentator Song Zhongping.

Over the past year, China has launched three new amphibious assault ships, and is currently building a third aircraft carrier.