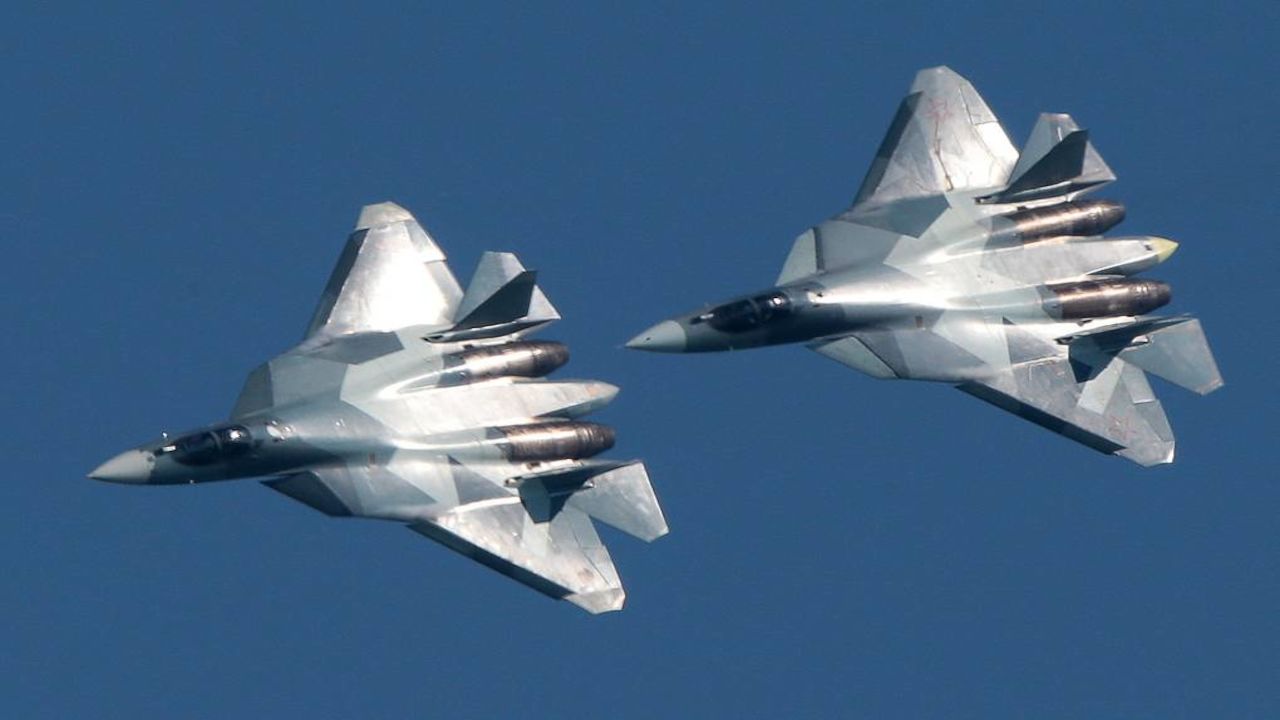 Head of Turkey's Defense Industries Presidency Ismail Demir said on Monday Turkey is still ready to consider purchasing Russian-made Su-35 and Su-57 fighter jets, if Ankara fails to reach an agreement with Washington on the delivery of US F-16 fighters.

"If the United States does not approve a deal on the F-16s after the situation with F-35 aircraft, Turkey won’t be left without alternatives. The issue of Su-35 and Su-57 planes may surface again at any time," the Turkish NTV television channel quoted Demir as saying.

Turkish President Recep Tayyip Erdogan said on October 17 that the United States might sell F-16 fighters to Turkey after its decision to exclude Ankara from the program of developing the F-35 fifth-generation fighter, following Ankara’s purchase of Russia’s S-400 air defense missile systems.

The news agency Reuters reported on October 17 that Turkey had made a request to the United States to purchase 40 F-16 fighter jets and modernize about 80 warplanes of this type operational in the Turkish Air Force.

Moscow and Ankara inked a deal in 2017 on the delivery of Russian-made S-400 air defense systems to Turkey, thereby making it the first NATO member to purchase this air defense weapon from Russia.

Ankara’s decision to purchase the Russian-made system infuriated the United States and NATO. So far, Washington has not abandoned its efforts to make Turkey give up the Russian air defense system.

Turkey has not caved to US pressure and said that it would keep the S-400 system. Washington has responded by excluding Ankara from the US program of developing the fifth-generation F-35 fighter-bomber.