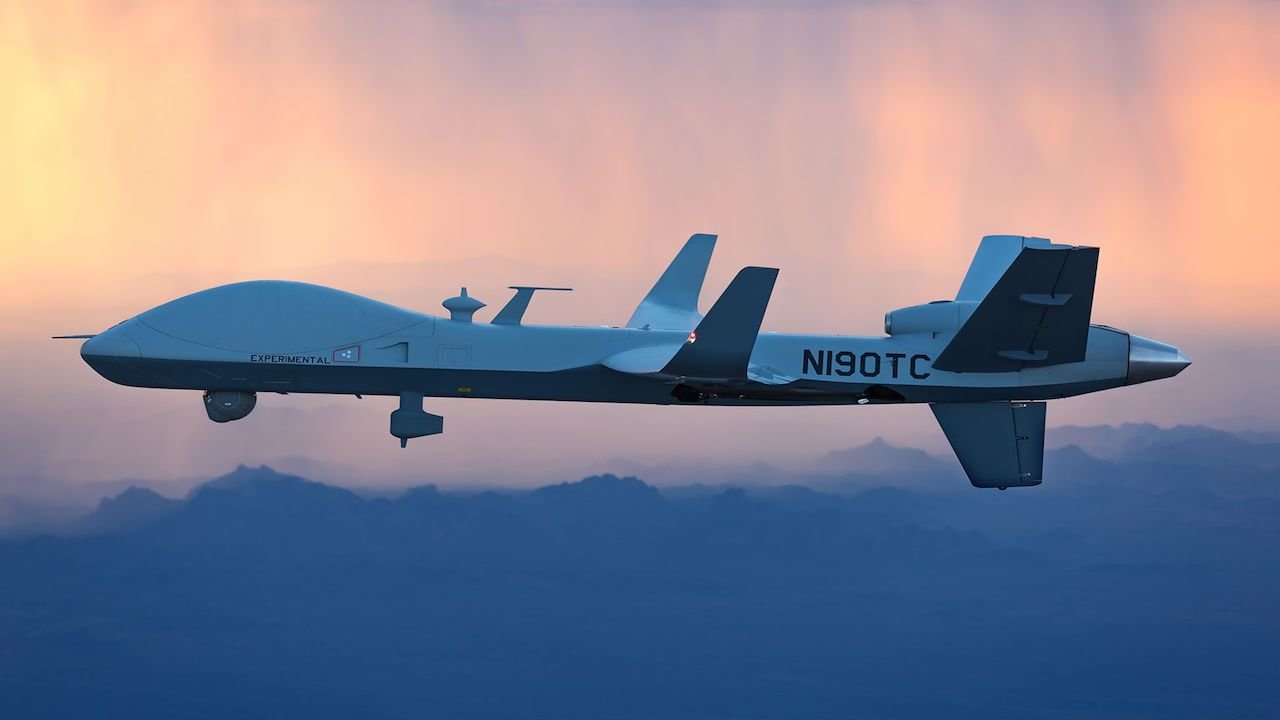 India has sought “more clarity” from the US on the price fixation, maintenance and transfer of technology in the proposed $3 billion (around Rs 22,000 crore) deal to acquire 30 armed MQ-9B Predator drones, which are designed for long-range precision strikes against hostile targets on land and sea.

The mega procurement project will be moved for “acceptance of necessity (AoN)” by the Rajnath Singh-led Defence Acquisitions Council (DAC) once all the clarifications are provided by the US government, said sources on Tuesday.

The Indian armed forces have for long been looking to induct such fighter-sized “hunter-killer” drones, armed with air-to-ground missiles and smart bombs as well as capable of flying for almost 40 hours at a stretch, to boost their long-range unmanned lethal capabilities.

TOI was the first to report that India had finalized the plan to acquire the 30 MQ-9B or SeaGuardian/SkyGuardian remotely-piloted aircraft systems (RPAS), 10 each for the Army, Navy and IAF, with different payloads to hunt and destroy targets over land and sea.

But the high cost of the government-to-government deal through the US foreign military sales (FMS) programme, which is likely to involve fast-track induction of six of the 30 drones, has delayed the inking of the final contract.

The Navy, in the interim, is using two unarmed SeaGuardian drones for long-range surveillance missions over the Indian Ocean Region after leasing them from the American drone-manufacturing firm General Atomics last November.

“Due to the high procurement cost for the 30 armed drones, the defence ministry wants better insight into the deal under the FMS, which is slightly opaque. MoD has asked for some more details on the exact costing, the repair and maintenance facilities that will be set up in India, and the technology transfer it will entail,” said a source on Tuesday.

Once the DAC accords the AoN for the project, India will issue an actionable LoR (letter of request) to the US government. The final contract, in turn, will be inked after Washington responds with a LoA (letter of offer and acceptance) and notifies the US Congress.

“All this should be relatively fast since substantial discussions have already taken place. After the 15% down payment, the rest of the instalments will be spread over five to six years,” said another source.

The inking of the bilateral defence pacts with the US, especially COMCASA (Communications, Compatibility and Security Arrangement) in 2018 and the Basic Exchange and Cooperation Agreement for Geospatial Cooperation (BECA) in 2020, has paved the way for India to get greater access to advanced military technologies with encrypted secure communications and data links.

The MQ-9B drones, with their cutting-edge avionics and ground control systems, have COMCASA-protected equipment like advanced Global Positioning System (GPS), Identification Friend or Foe (IFF) receiver and VHF system, which are immune to jamming and spoofing from enemies.

The US, incidentally, has already bagged lucrative Indian defence deals worth over $21 billion just since 2007. India has bought C-17 Globemaster-III strategic airlifters, C-130J Super Hercules planes and M-777 ultralight howitzers, among others, through the FMS programme because it is considered cleaner and faster than defence deals through global tenders and competition.