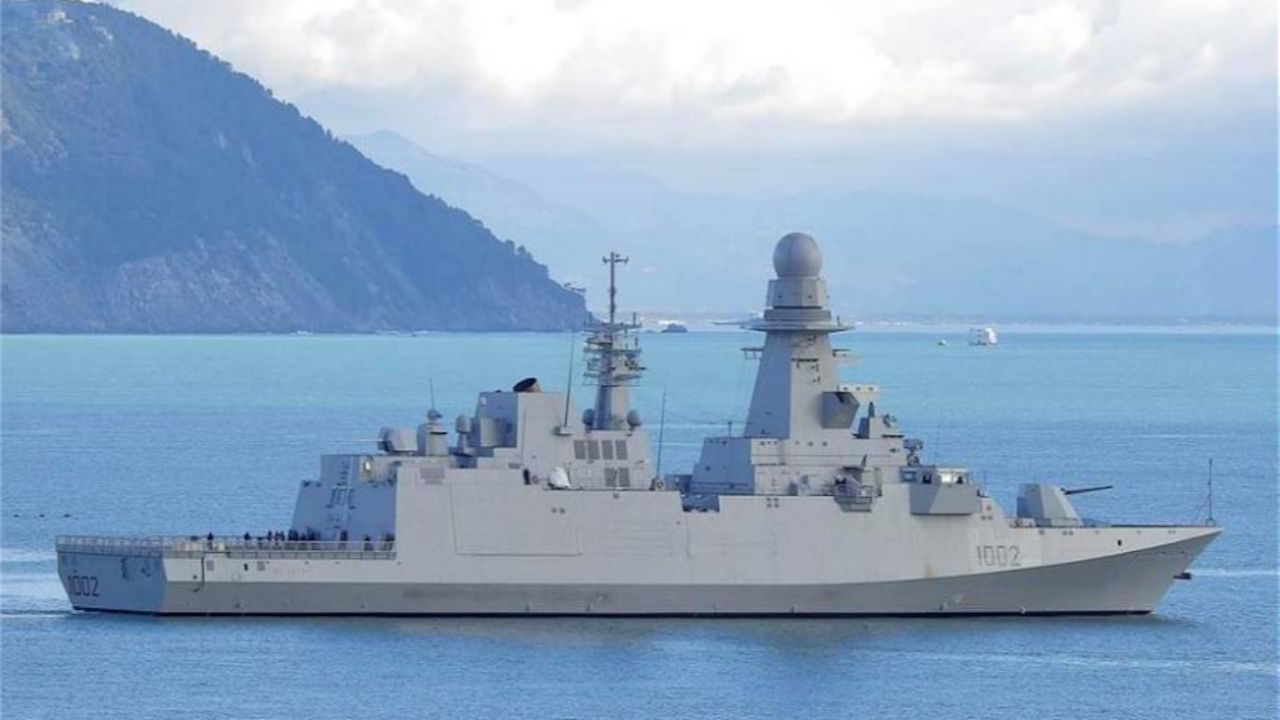 According to information published on December 23, 2020, the first of the two FREMM frigates purchased by Egypt was handed over by the Egyptian Navy at the Fincantieri shipyard in Italy. The ship received its new Egyptian name FFG 1002 Al-Ghalala that was built for the Italian Navy as F 598 Spartaco Schergat.

In October 2020, Navy Recognition has published news that Italy approves the sale of two FREMM frigates to the Egyptian navy. According to a previous report, these frigates may be drawn from the Italian Navy’s procurement program – the vessels Spartaco Schergat and Emilio Bianchi, launched in January 2019 and January 2020, respectively – enabling Fincantieri to sell the vessels for an estimated cost of €1.2 billion.

The FREMM Program is an European naval defence project assigned to OCCAR (Organisation Conjointe de Coopération en matière d'Armement / Organisation for Joint Armament Co-operation) that was launched in 2005. The FREMM program consists of the construction of 18 ships including 8 for France, 10 for Italy. The FREMM is built in Anti-Submarine Warfare (ASM/ASW), Anti-Air Warfare (FREDA) and General Purpose (GP) versions.

The Spartaco Schergat F 598 is a Carlo Bergamini-class frigate that was built for the Italian Navy in the framework of the FREMM program. The frigates for the Italian Navy are built at the Fincantieri’s integrated naval shipyard of Riva Trigoso-Muggiano. The ships have a full load displacement of about 6,500 tons, an overall length of about 144 meters and can reach a top speed of 27 knots (50 km/h; 31 mph) with a maximum cruising range of 6,800 nmi (12,600 km; 7,800 mi) at 15 knots (28 km/h; 17 mph).