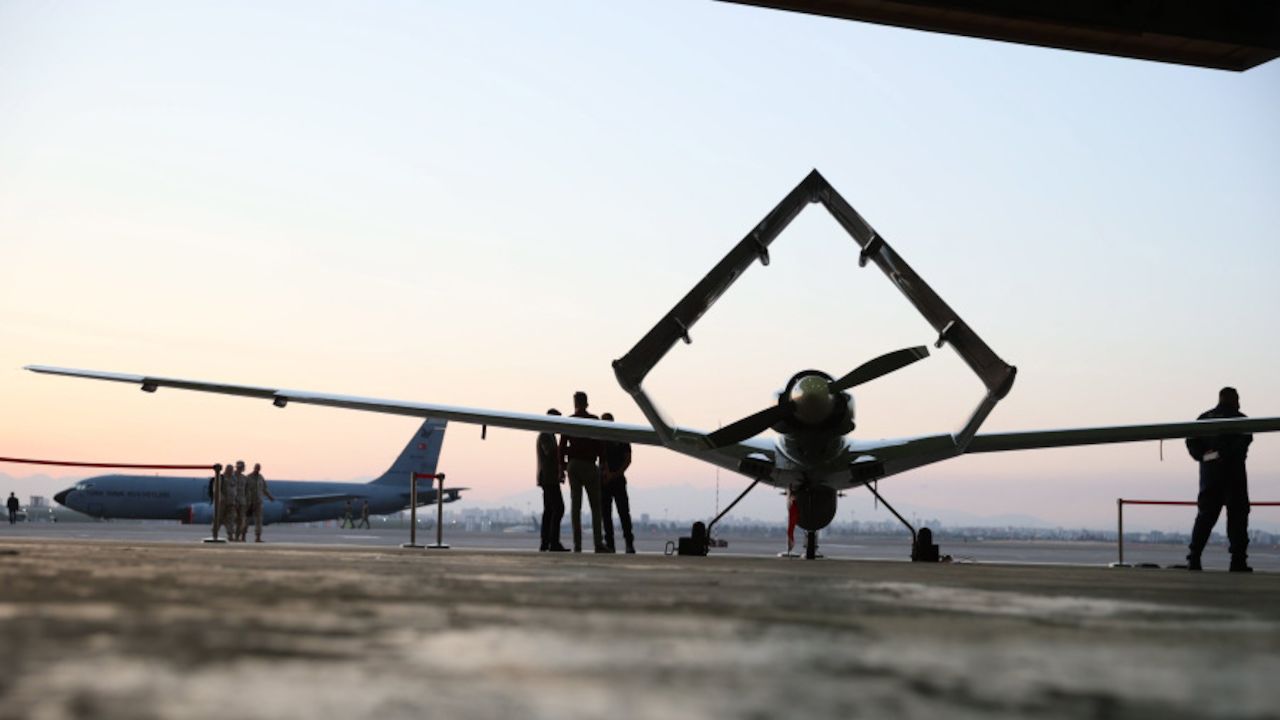 Turkey aims to be among the first countries to have an entirely artificial intelligence (AI)-controlled unmanned warplane, with plans for it to take to the Turkish skies in 2023, President Recep Tayyip Erdoğan said Wednesday.

The success of Turkish unmanned aerial vehicles (UAV) in the field has produced results that "require war strategies to be rewritten," the president said.

Erdoğan was speaking at the ruling Justice and Development Party's (AK Party) parliamentary group meeting in the capital Ankara.

The president added that currently a total of 180 Bayraktar TB2 unmanned combat aerial vehicles (UCAVs) are operated in four countries, including Turkey.

The Baykar CTO said that while the country being expelled from the stealthy fighter jet program may seem like a disadvantage, in the long run, it will yield positive outcomes for the domestic defense industry.

Turkey has been driven to domestically develop UAVs and other defense systems because of sanctions and unofficial embargoes in the past.

The country now not only uses its combat drones in the field, but it is also well on its way to becoming a major exporter of the systems, with Baykar's Bayraktar TB2 UCAVs taking the lead.

Instead of producing an F35-like aircraft in 15 to 20 years, Bayraktar said, they are concentrating on areas the world is already heading toward – lower-cost, artificial intelligence-equipped unmanned warplanes.

This can make Turkey one of the leading countries in the field as it has succeeded with its “game-changing” UAVs and UCAVs, he said.

The TAI top official explained that there is only one pilot in the fifth-generation aircraft and the AI acts as the co-pilot, underlining that the MMU is a "more intelligent aircraft" with this feature.