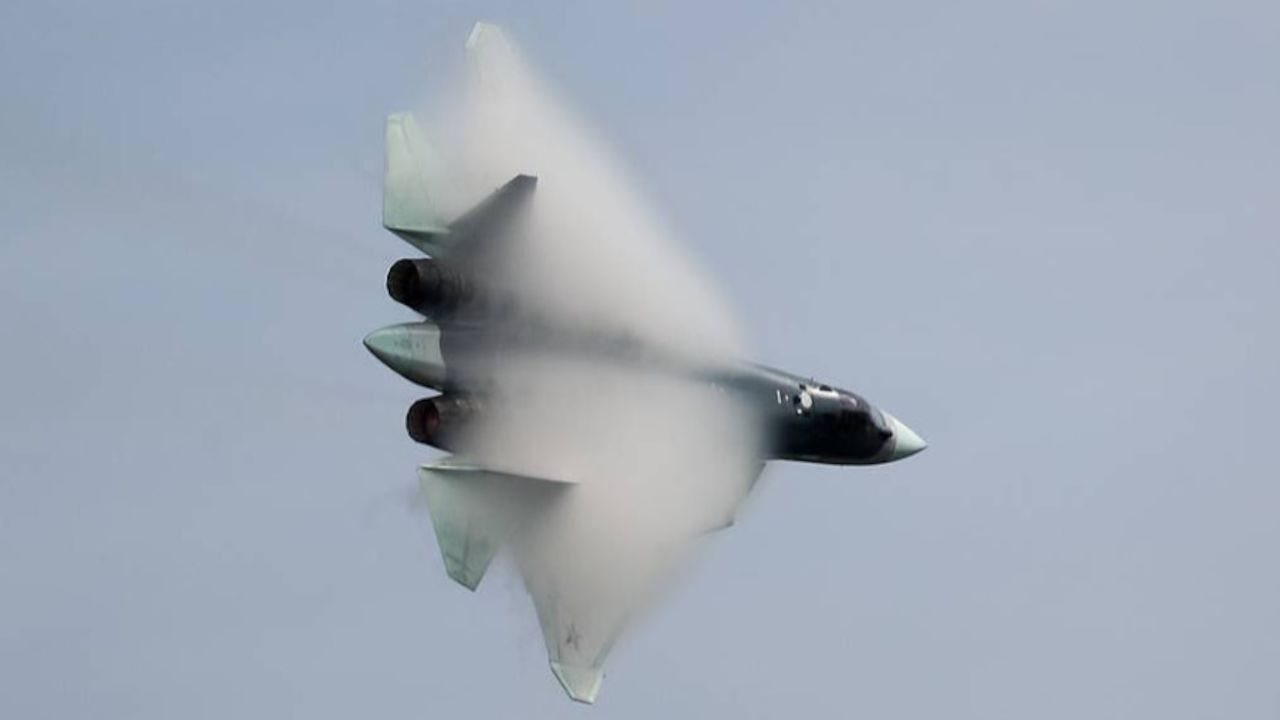 The first batch-produced fighter Sukhoi Su-57 will be used for testing hypersonic air-launched weapons at the flight test center in Akhtubinsk, a source in the defense-industrial complex told Russian news agency TASS on Friday.

"The first serially produced Su-57 was delivered to the Akhtubinsk center at the end of November. It will be used for testing the newest air-launched hypersonic means of attack," the source said.

A number of fundamentally new air-launched attack weapons is being developed by the Tactical Missiles Corporation.

Earlier, a source told TASS that the first serial multirole fifth-generation fighter jet Su-57 was delivered to an air regiment in the Southern Military District. Another four such planes will be provided in 2021.