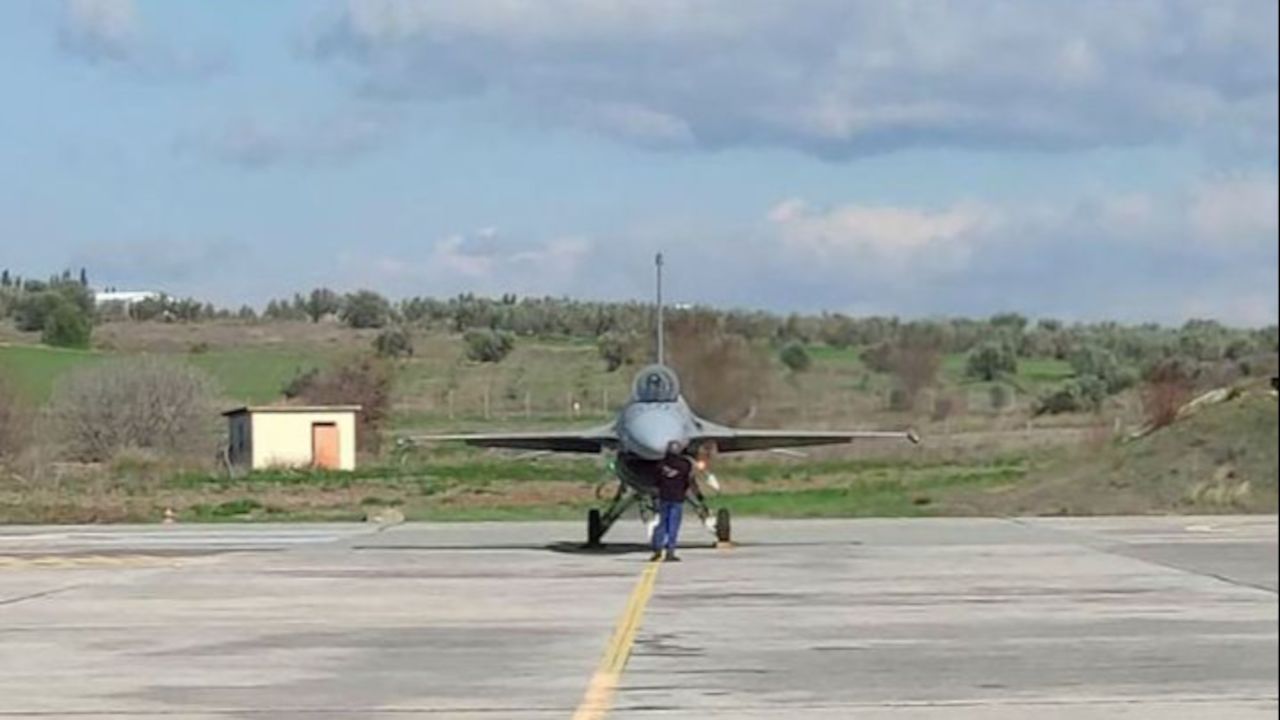 The first of 84 Hellenic Air Force (HAF) F-16C/D Fighting Falcon combat aircraft to be upgraded to the latest F-16V standard made its maiden flight on 17 January.

“It is noted that these upgrade works were carried out within the planned schedule, without any deviation,” HAI said.

News of the first flight came 25 months after the US Department of Defense (DoD) awarded Lockheed Martin a USD996.8 million Foreign Military Sales (FMS) contract to perform the upgrade work at its Fort Worth facility in Texas in December 2018.

Janes understands that while the initial two platforms are being upgraded in the United States, the remainder will be modernised by HAI at its Tanagra facilities in Greece. Work is scheduled to be complete by 30 June 2027.

As the most advanced variant of the F-16 available today, the F-16V (known as the Block 70/72 in its new-build guise) features the Northrop Grumman AN/APG-83 active electronically scanned array (AESA) radar (derived from the F-16E/F Block 60 AN/APG-80 and also known as the Scalable Agile Beam Radar SABR]), a new Raytheon mission computer, the Link 16 datalink, modern cockpit displays, an enhanced electronic warfare system, and a ground-collision avoidance system.