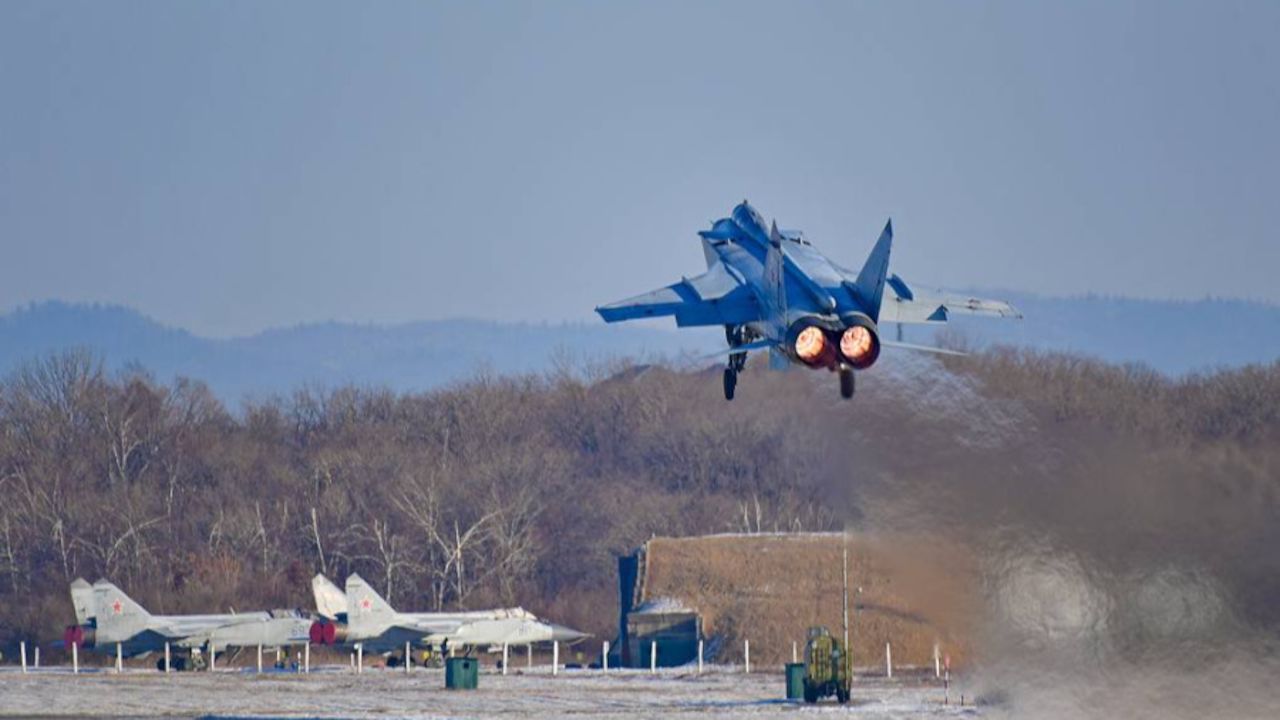 Five MiG-31BM supersonic high-altitude interceptor jets will arrive to the Russian Central Military District after repairs and upgrade in 2021. They will be deployed in the Krasnoyarsk Region, the District press service said Friday.

"The planes’ avionics and radiolectronic systems will be upgraded; its tactical specifications will be improved, which will increase their combat capabilities. After the planes arrive at the military airstrip, they will be engaged in protecting air borders of the Russian Federation," the District said.

The MiG-31 is the only Soviet and Russian jet fighter that can be classified as an airship, due to its takeoff mass of over 40 tonnes. It is intended for interception and elimination of targets that include cruise and ballistic missiles at low, middle and high altitudes and in all weather conditions.