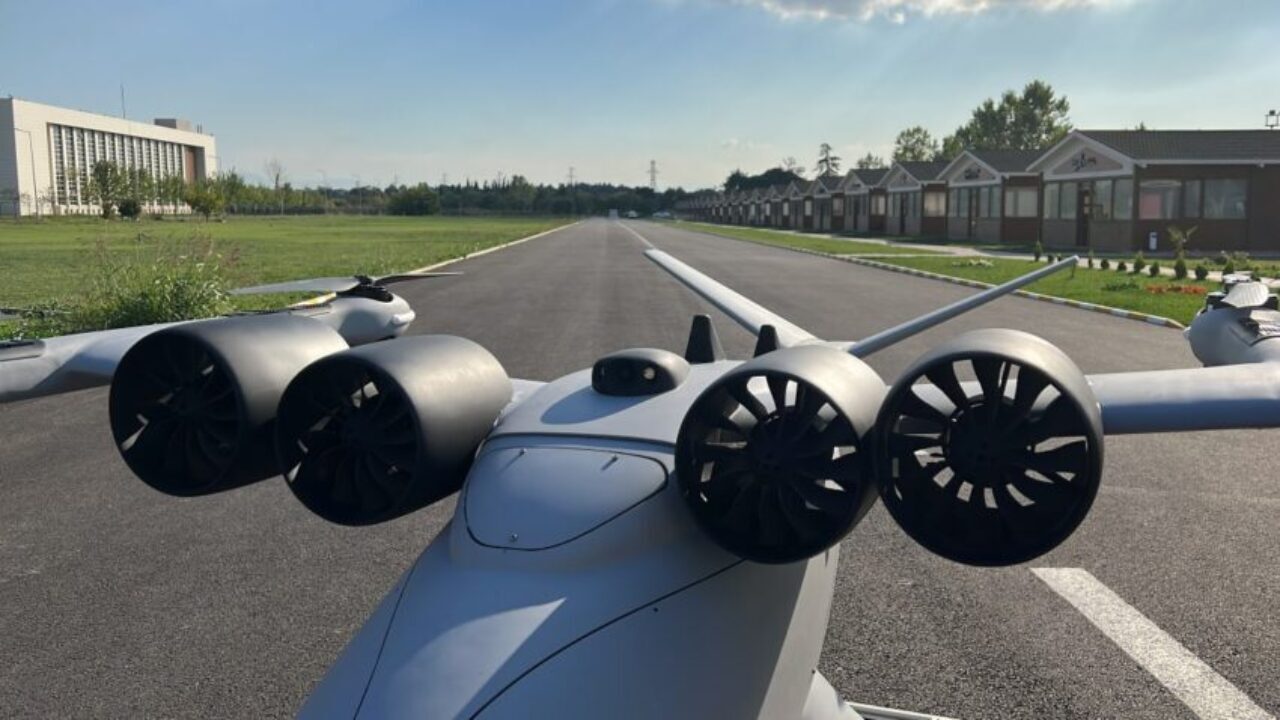 Fly Bvlos Technology began the deliveries of its Jackal UAV to the UK.

Fly Bvlos Technology, operating in GTU Technopark with the contributions of Maxwell Innovation and Coşkunöz Holding, had won the title of the first UAV exported from Turkey to the UK in April 2022 with the signing of a sales agreement.

In his statement to Defensehere.com, Fly Bvlos Technology Founder Kamil Demirkapu expressed that they are very pleased a UAV produced by Turkish engineers will fly in the skies of UK. Demirkapu stated that the export to UK is a beginning and emphasized that we will see Jackal will fly in different countries in the coming months.

"As Fly Bvlos Technology, we developed the Jackal UAV project, which we started at the beginning of this year, together with Maxwell Innovation. In April, we signed an agreement to export the first UAV we produced within this scope to the UK. Last week, we sent the first one and the second one will be sent next week.

We are very happy to have accomplished this project with a young team of engineers, together with leading engineers who are very experienced in their field. Hopefully, at the end of this export, we will see together that these UAVs fly over the UK skies in October of 2022. This is of course a first for us.

We are really happy about that. It is especially important as a source of pride for everyone who puts effort into this work, both at the beginning of the project and in the following processes."

"We met Kamil Demirkapu and Fly Bvlos in November last year and started the Jackal project. We made our first sketches according to the operation concept we created at that time, and we started our first concept and subsystem designs at that time. We made the vehicle fly at full scale in about 10 months. All designs, initial prototyping, scale models and flight systems were developed entirely by Turkish engineers here.

We implemented the Jackal project with the engineering support of Maxwell and the operational and field experience of Fly Bvlos there. When the Jackal project first started, there was a ducted fan system, there were 6 pusher ducted fans. This system actually includes testing and field verification on the small scale (what we call small scale here is the 1 to 1 Jackal system) of the architecture we call the next generation distributed propulsion architecture. This actually includes the preliminary work of a larger project. That's why the Jackal system in different situations; It is possible to see it with 2 fans, 4 fans or 6 fans. These designs will also be tested in the field with the customer, gaining as many flight hours as possible, and using the information obtained from this to be used in the development of larger systems.

The system, which is exported to the UK, works with a total of 8 carrier motors, 4 pusher ducted fans in the configuration we call lift and cruise. The first systems were all electric. We shipped a system last week. This week we are sending the second system. Deliveries will continue in this way in the coming days. Its wingspan is around 4.2 meters. It has a cruising speed of 130 kph. However, 8 carrier engines come to a complete standstill during propulsion. It continues with 4 propulsion engines. The first systems have all-electric infrastructure. In the following systems, we will switch to hybrid infrastructure. In this way, the flight time will reach around 3 hours. 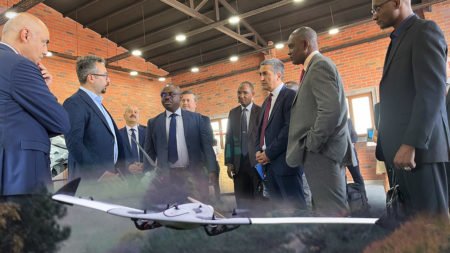 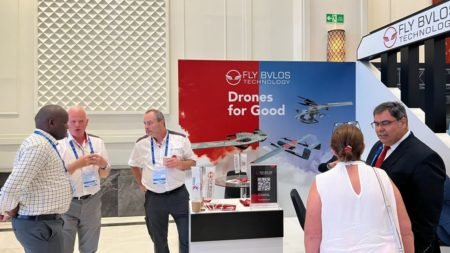 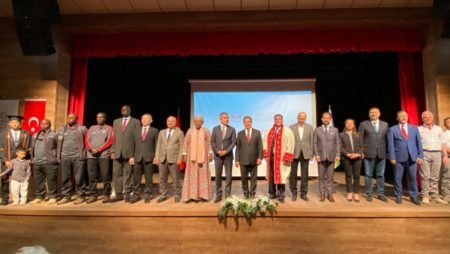