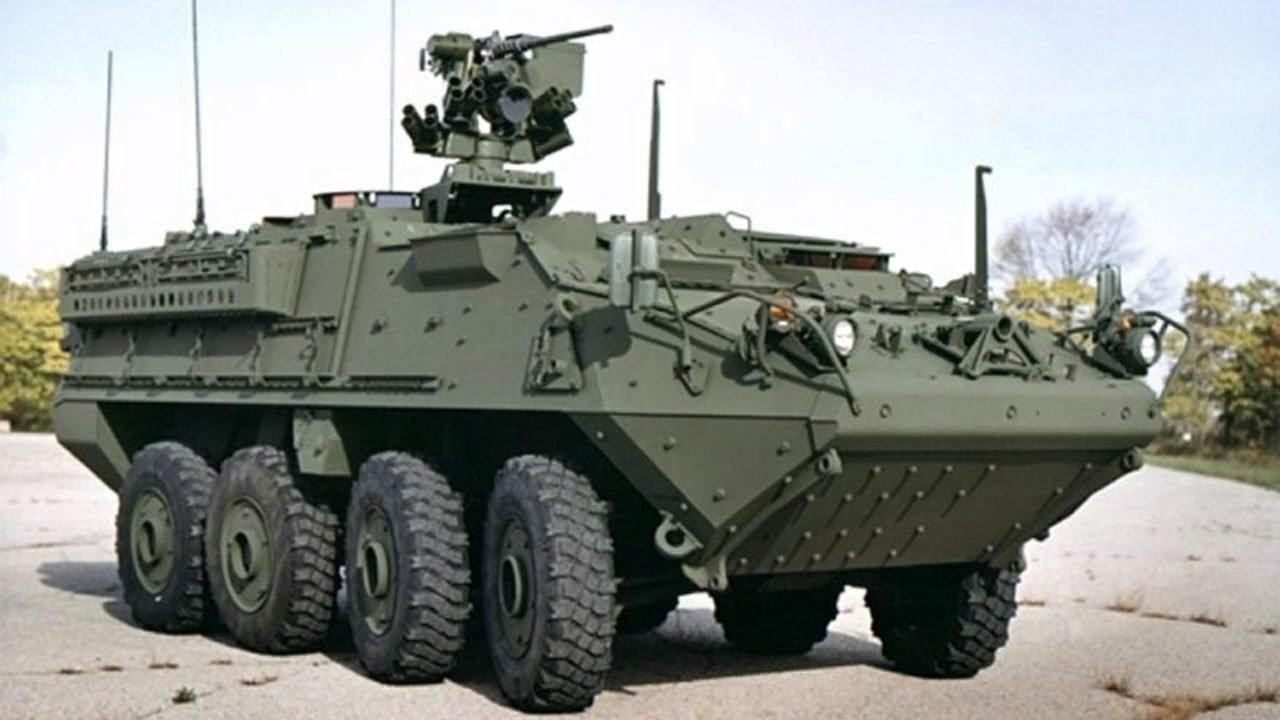 General Dynamics Land Systems, one of the world’s largest defense contractors, was awarded the contract to support the family of Stryker vehicles.

Work locations and funding will be determined with each order, with an estimated completion date of July 31, 2025, according to a DoD press release.