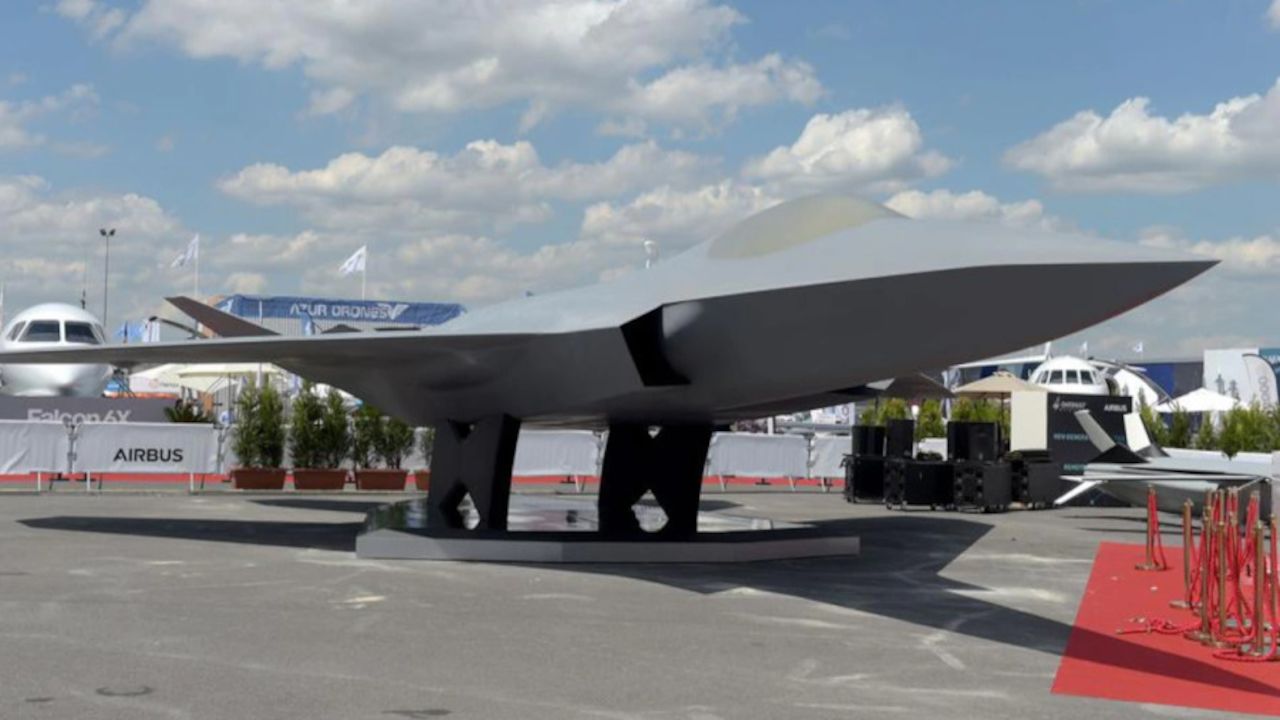 The German defense ministry has forwarded a request to lawmakers seeking approval for almost 4,5 billion euros, or $5.3 billion, that would pay for the country’s contributions to the next stage of the Future Combat Air System.

Lawmakers on the Bundestag’s Budget and Defense committees are scheduled to consider the request next week. It covers a collection of research and technology-development activities, collectively dubbed phases 1B and 2, between 2021 and 2027. During that time, officials want to begin regular test flights with a demonstrator, constructed under the auspices of France’s Dassault Aviation.

The spending request comes after France “categorically rejected” an intermediate “bridging phase” in the German-Franco-Spanish program, according to the justification package forwarded by the Finance Ministry. Berlin had floated such a scenario given that the coronavirus pandemic has delayed completion of a joint concept study as well as the ongoing development, known as phase 1A.

Germany’s share in research expenditures on the program’s seven “pillars” and the development of an initial demonstrator amounts to 3.3 billion euros. In addition, Berlin is on the hook for 450 million euros to cover government-furnished equipment, which officials have previously said could include access to aircraft engines and airfield time.

Notably, the defense ministry wants to create a separate pot of 750 million euros dedicated solely to national developments. The amount is meant to ensure German industry’s “eye-level participation” vis-a-vis their counterparts from France and Spain.

The FCAS national lead companies are Dassault for France, Airbus Defence and Space for Germany, and Indra for Spain.

The program includes a next-generation fighter aircraft to be supported by various types of drones and connected through a sophisticated communications infrastructure.

Defense officials describe Germany’s envisioned national spending plan as a necessity, given that the trinational program alone would fail to yield a usable weapon for any of the partner nations. The “product-heavy” fighter development, for example, includes too little consideration for satellite communications and multi-layered sensor integration, leading Germany to set up its own developments on those areas.

The same logic underlies plans for an avionics test bed, according to the written spending request to lawmakers. “Avionics technologies are a core sub-system for further development and risk mitigation of the operational product,” officials wrote, adding that those aspects are outside the scope of the trinational program

German officials also want to offset nationally what they consider insufficient attention to the fields of electronic warfare, mission planning, weapons interfaces, and the secure distribution of sensor data, according to the document.

The government here admits that the future budget for FCAS is anything but certain at this point. A fallback fund of 4,3 billion euros is in the works in the event that the defense budget alone is too small to carry the program in the years ahead.