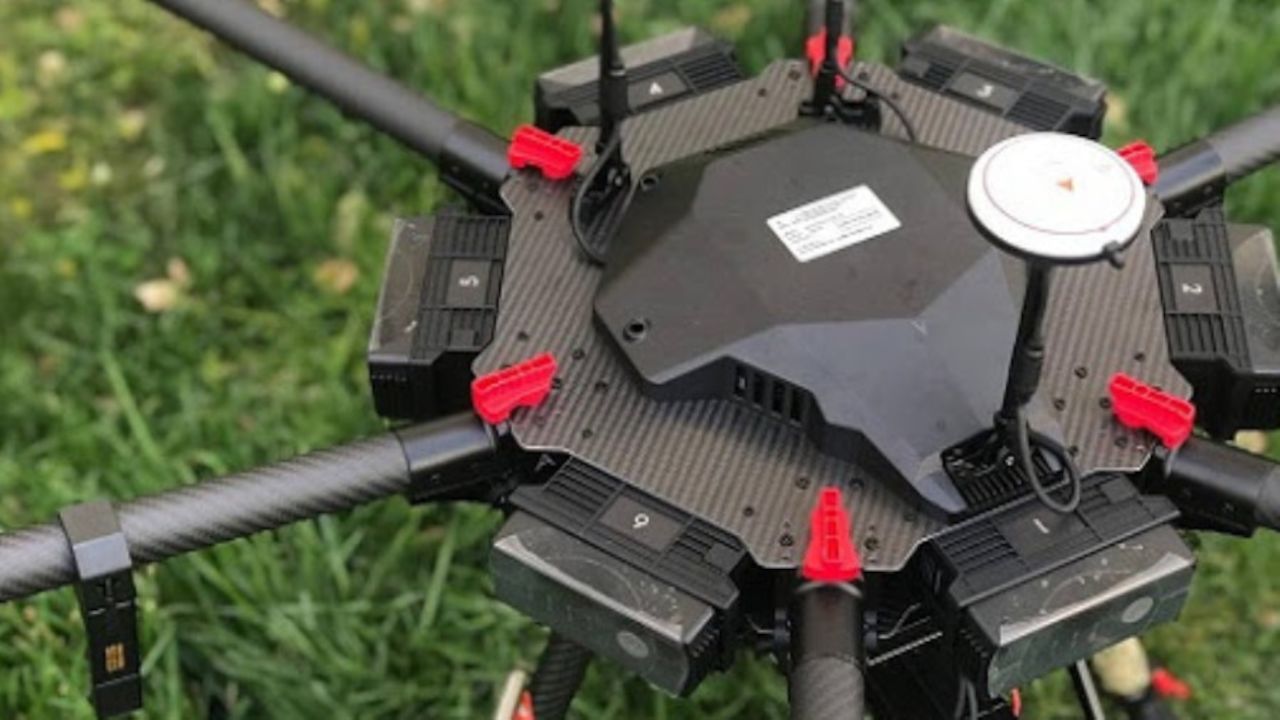 A Turkish private drone manufacturer has won a contract to sell a batch of 50 miniature tactical drones to the Greek Ministry of Defence, the company announced July 28.

The company Assuva Savunma Sanayi said two Proton Elic RB-128 drones sent to Greece successfully passed acceptance tests. Remzi Basbug, president of Assuva, said this is the company’s first export deal to a country that is both a NATO and a European Union member.

“We have obtained all necessary export licenses for the export to Greece,” Basbug said, adding that the company has previously sold the same drone systems to Turkish, Chinese and Sri Lankan armed forces.

The Assuva miniature tactical drone can be used for search and rescue missions. It can also detect underground bunkers, explosives, land mines and chemical material. Featuring a thermal camera, it can capture imagery from a distance of up to 1 kilometer, and 50 meters underground.

The company says its drone is the product of domestic engineering and software.