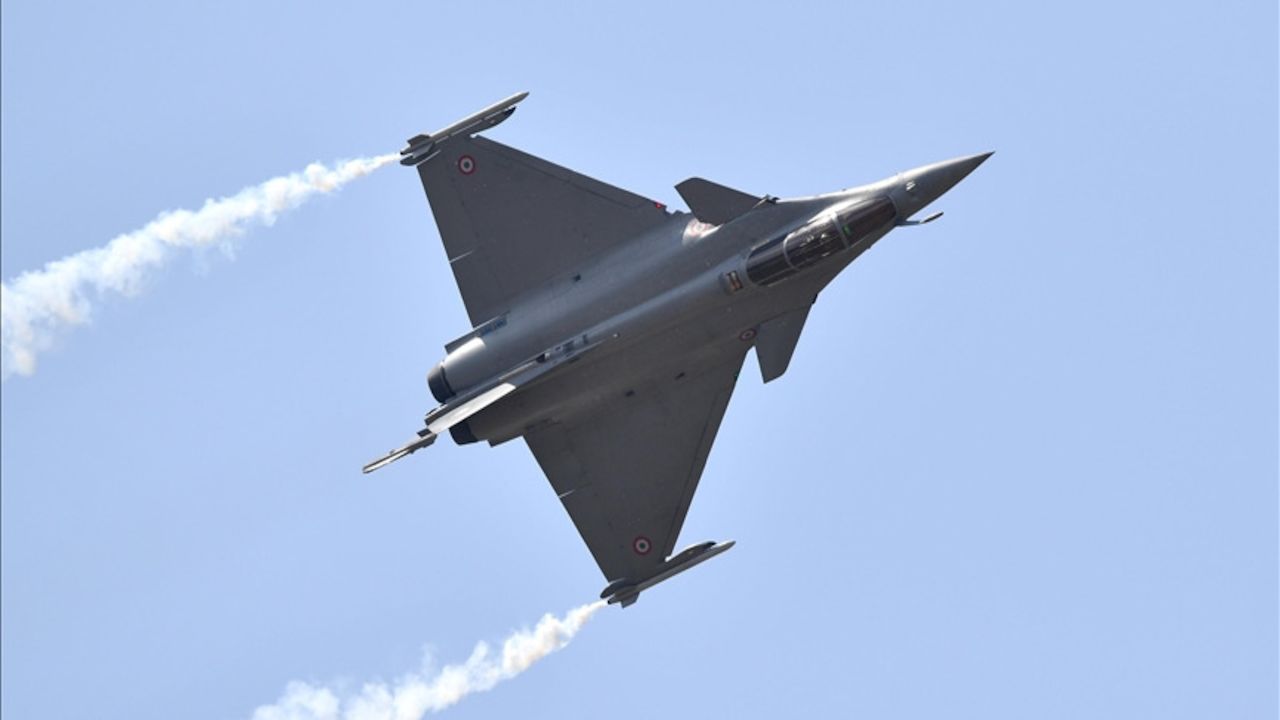 Greece signed a multi-billion-euro deal Monday with France for the purchase of 18 Dassault-made Rafale fighter jets.

The €2.5 billion (US$3.03 billion) deal was signed by Defense Minister Nikolaos Panagiotopoulos and his French counterpart Florence Parly at the Ministry of Defense.

Panagiotopoulos stressed that the acquisition of the fighter jets “is a milestone in the defense cooperation and relations between Greece and France,” adding the Greek Air Force has been significantly strengthened.

The first six new aircraft will arrive at Tanagra Air Force Base in July.

“Our countries share many commonalities," said Parly, expressing hope that the Greek Navy will acquire French ships in the context of the renewal of its fleet.

“France will soon offer to Greece proposals to renew its fleet of frigates" she added.

Greek Prime Minister Kyriakos Mitsotakis argued that Greece's recent military purchases were not a threat to any other country.

"After all, Greece's shielding has never been a danger to another country. On the contrary, it has always been a security factor in the wider region," he said following his meeting with Parly later on Monday.

Greece is planning to buy six new and 12 second-hand Rafale jets from France and will spend €400 million on related equipment.

Its defense budget is projected to reach around €5.5 billion, more than double last year’s spending.

Despite economic hardships, the Mediterranean country spent 2.3% of its gross domestic product (GDP) on defense in 2019.

Greece has been taking steps to improve its military forces and defense capacity while this coming May, the country will extend its mandatory military service in the land forces from nine to 12 months.