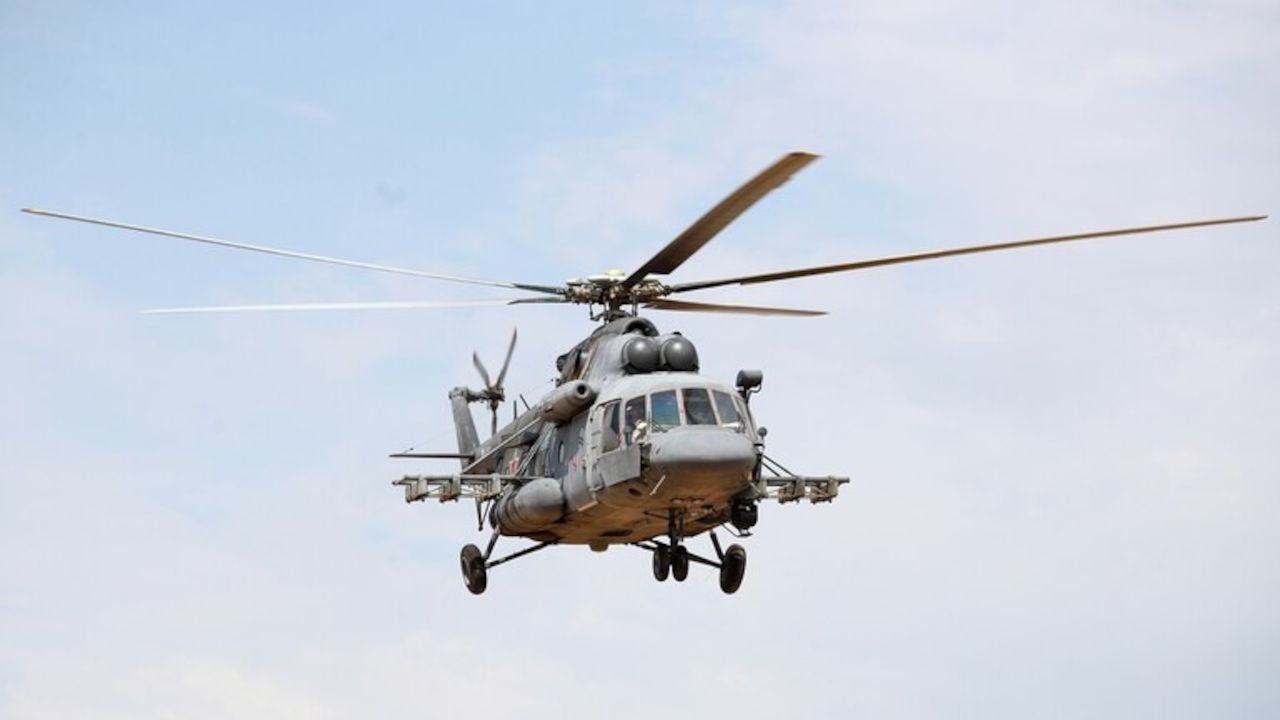 The Mi-8 copter manufactured by Vityaz-Aero made a hard landing near Lake Kuril in the Kronotsky Natural Reserve, which led to the aircraft's destruction.

According to preliminary information, there were three crew members and 13 passengers on board, eight of whom died on the spot.

Engine failure and pilot error are considered likely causes of the crash.

The Russian Investigative Committee opened a criminal case, and the Far Eastern Transport Prosecutor's Office began checking compliance with the legislation on flight safety in connection with the crash.

Vityaz-Aero reported that the Mi-8 helicopter went through major maintenance in 2020 and was checked for any malfunctions before departure.

The Kronotsky reserve is a popular local tourist attraction, with helicopters often bringing in tourists.

The deadly incident followed the crash of a passenger plane in Kamchatka early last month, killing all 28 people on board.