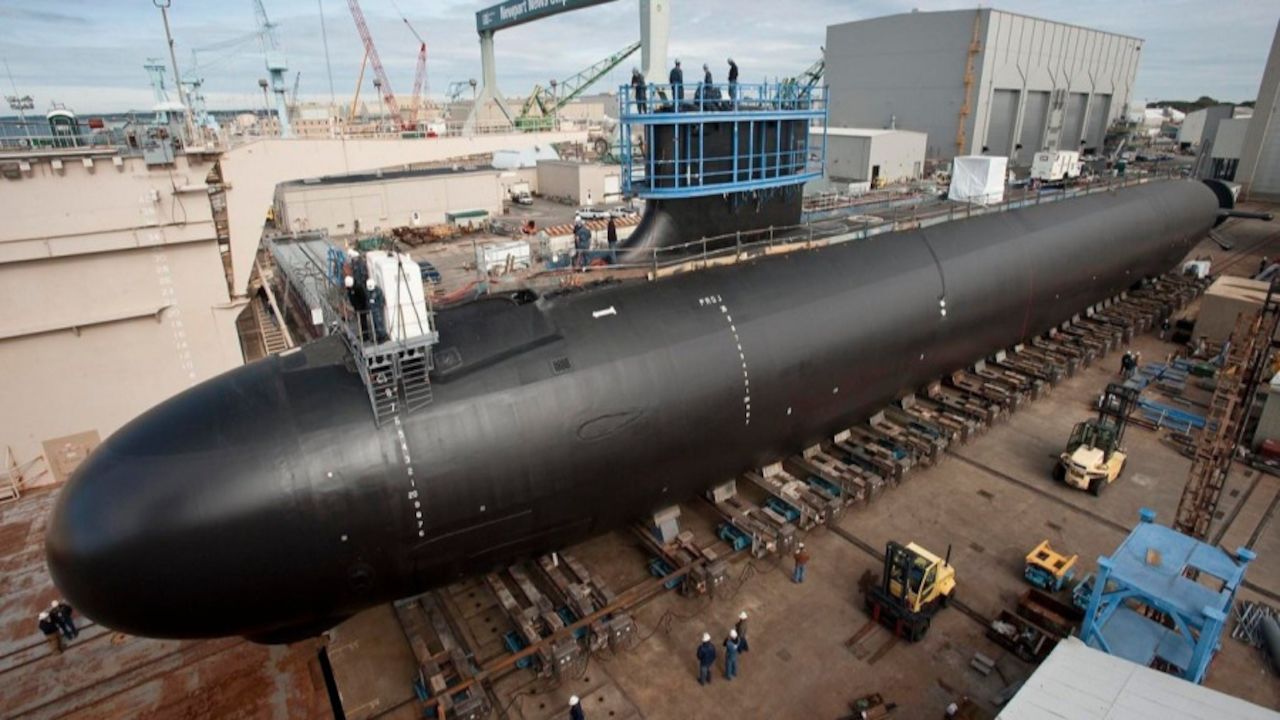 The contract modification, valued at approximately $2.2 billion, provides continued design support efforts, as well as the construction and delivery of six module sections for each of the first two Columbia-class submarines.

As part of the contract, Newport News will deliver the completed modules to Electric Boat for final assembly. The contracted module delivery dates are scheduled to start in November 2022 with the last module delivery taking place by January 2028.

“We are pleased to be a crucial design and manufacturing contributor to the Columbia-class program,” said Charles Southall, Newport News’ vice president of Columbia-class Submarine Construction. “This contract continues NNS’ longstanding and strong commitment to the Navy’s undersea enterprise through the design and construction of major modules and assemblies necessary to achieve program objectives.”

Newport News is a major contractor and shipbuilding partner in the Columbia-class program, and in May 2019 began advance construction activities on the lead ballistic missile submarine under contract to Electric Boat.

The Columbia class will replace the fleet of Ohio-class ballistic missile submarines. The lead ship is scheduled to be delivered to the Navy in 2027.