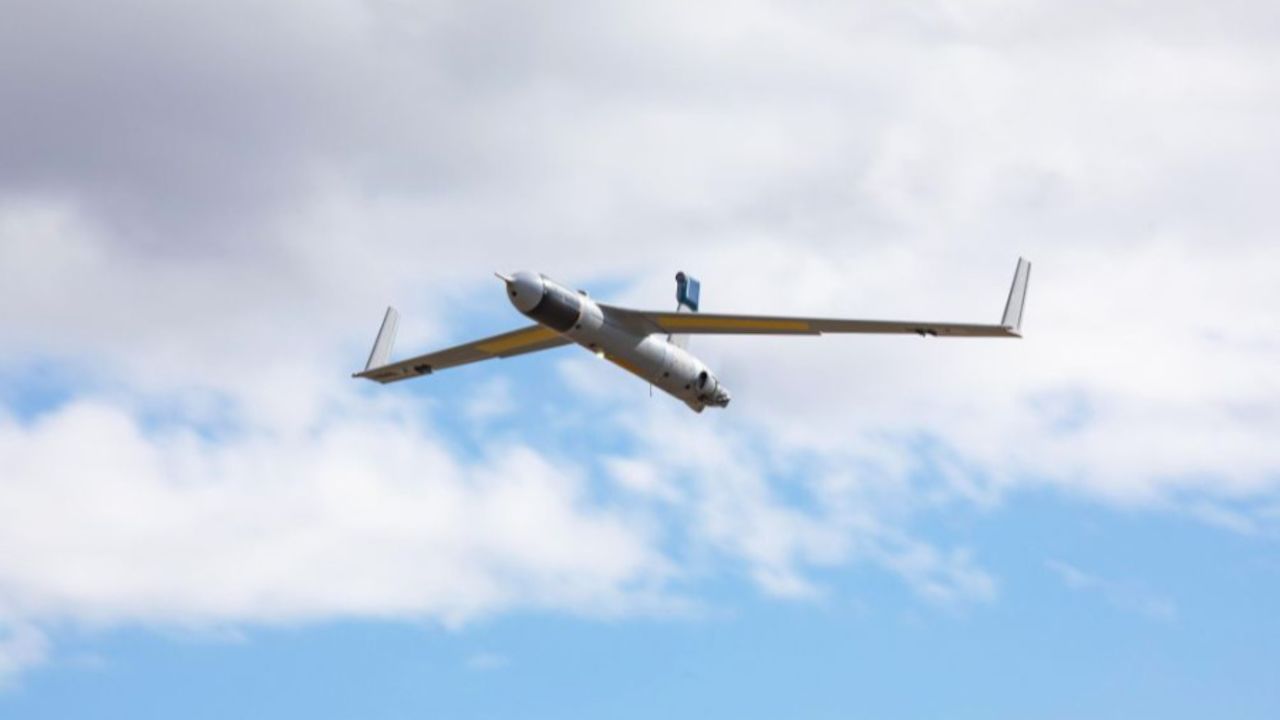 The DAA solution, which was designed and built in Australia, is meant to enhance the detection ranges between an unmanned aircraft system (UAS) and other airspace users, advancing the ability to safely integrate the UAS into different classes of airspace, the company said in a statement.

Andrew Duggan, managing director at Insitu Pacific, noted that after more than five years of development, this capability is now “ready to field in real-world operations”, especially after the DAA managed to detect another aircraft at a distance of more than one nautical mile during the latest tests, pointing out that this goes “beyond the requirements for safe avoidance”.

“The flights demonstrated the value this technology brings to advancing airspace integration across all classes of airspace and to deliver superior information to better support operators achieve safe separation between small unmanned aircraft and general aviation aircraft,” stated Duggan.

During the tests, which were carried out in non-segregated Class G airspace, the ScanEagle was equipped with the DAA technology that was paired with an advanced onboard processing system. Upon detection of another aircraft, the system promptly provided notice to the UAS operator to then perform an avoidance manoeuvre, if required, according to Brendan Williams, associate technical fellow for airspace integration at Boeing Australia.