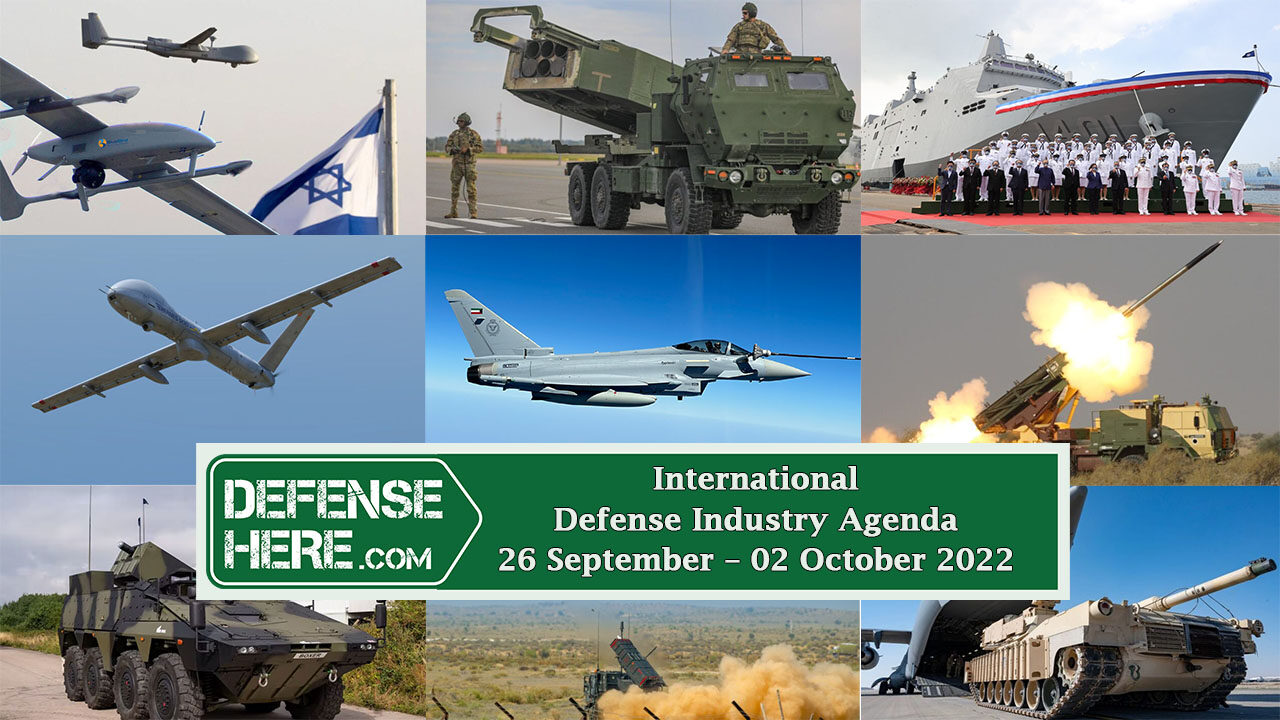 The Taiwanese navy commissioned a warship produced with domestic facilities.

The US State Department has approved the sale of $250 million worth of Abrams tank munitions to Kuwait.

During a NATO exercise, the US’ High Mobility Artillery Rocket System HIMARS was tested.

New flight test images of the KF-21 fighter aircraft developed by South Korea have been released.

Germany has lifted the arms embargo on the United Arab Emirates and Saudi Arabia, which has been in place since 2018.