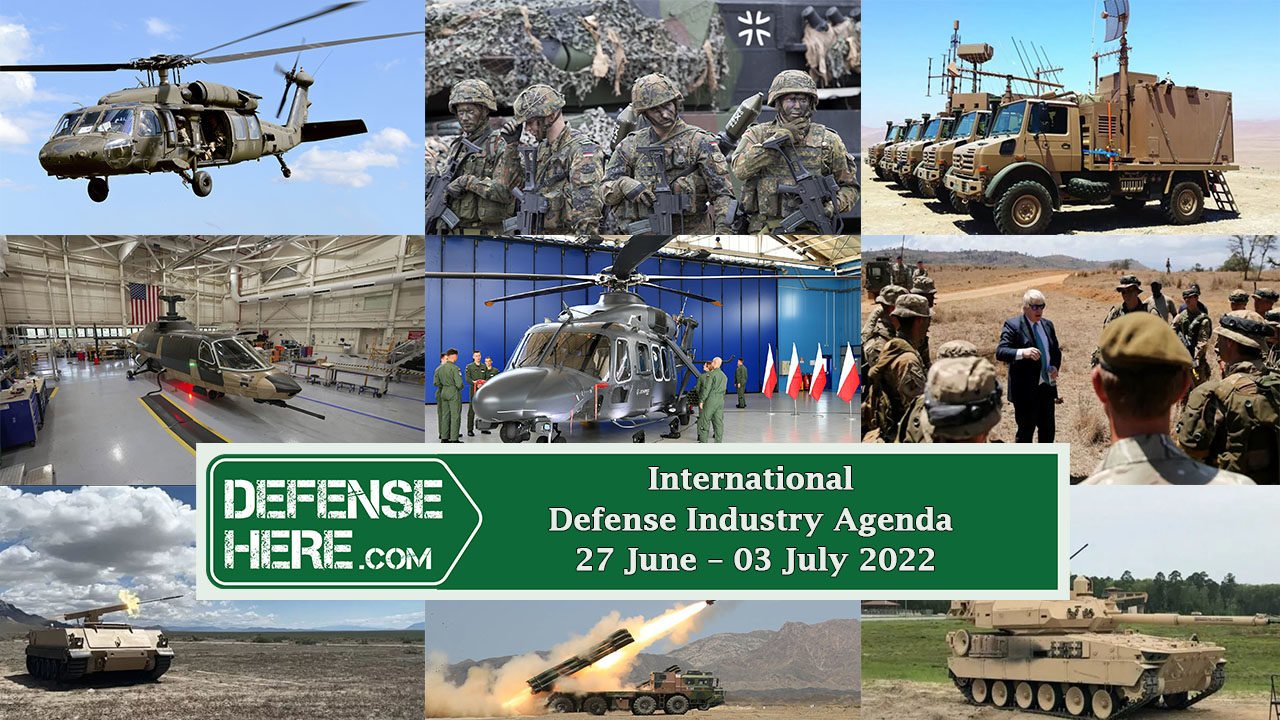 A $2.3 billion contract was signed between the US military and Sikorsky for 120 helicopters.

China introduced a 300 mm multi-barreled rocket launcher system with a range of 160 km.

The German Chancellor said that they will invest an average of 70-80 billion euros per year in defense.

France and Romania signed a letter of intent aimed at increasing military cooperation in the maritime field.

General Dynamics signed a $1.14 billion contract to develop new light tanks for the US Army.