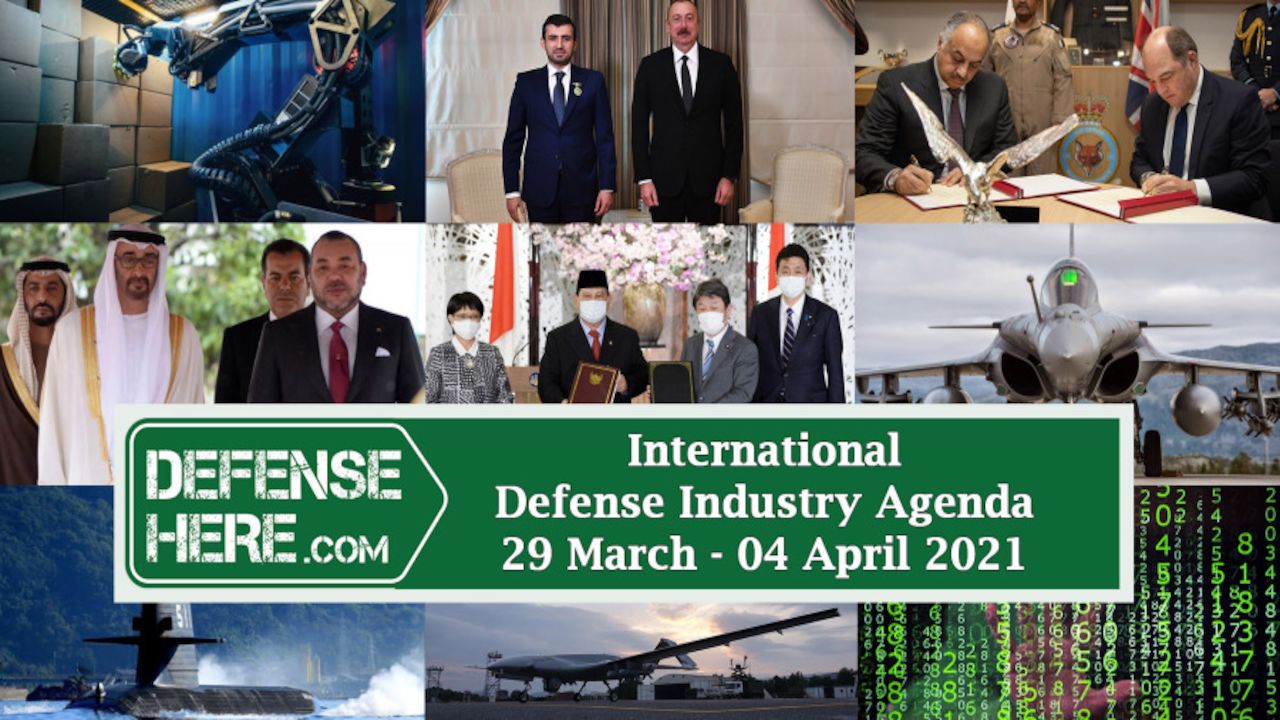 Japan and Indonesia have signed an agreement allowing the transfer of Japanese military equipment and technology to the Indonesian armed forces.

Morocco and the United Arab Emirates discussed ways to enhance their military cooperation.

The State of Qatar and the United Kingdom signed a memorandum of understanding aimed at expanding current partnership between both nation’s air forces.

The US Department of Defense awarded Microsoft a contract worth US$21.88 billion for new generation augmented reality headgear that enables soldiers to fight, rehearse and train in one system.

According to a report by the Center for Iranian Studies (IRAM) which is based in Turkey it, the Tehran administration has seriously improved its operational cyberattack capabilities over the past 10 years.