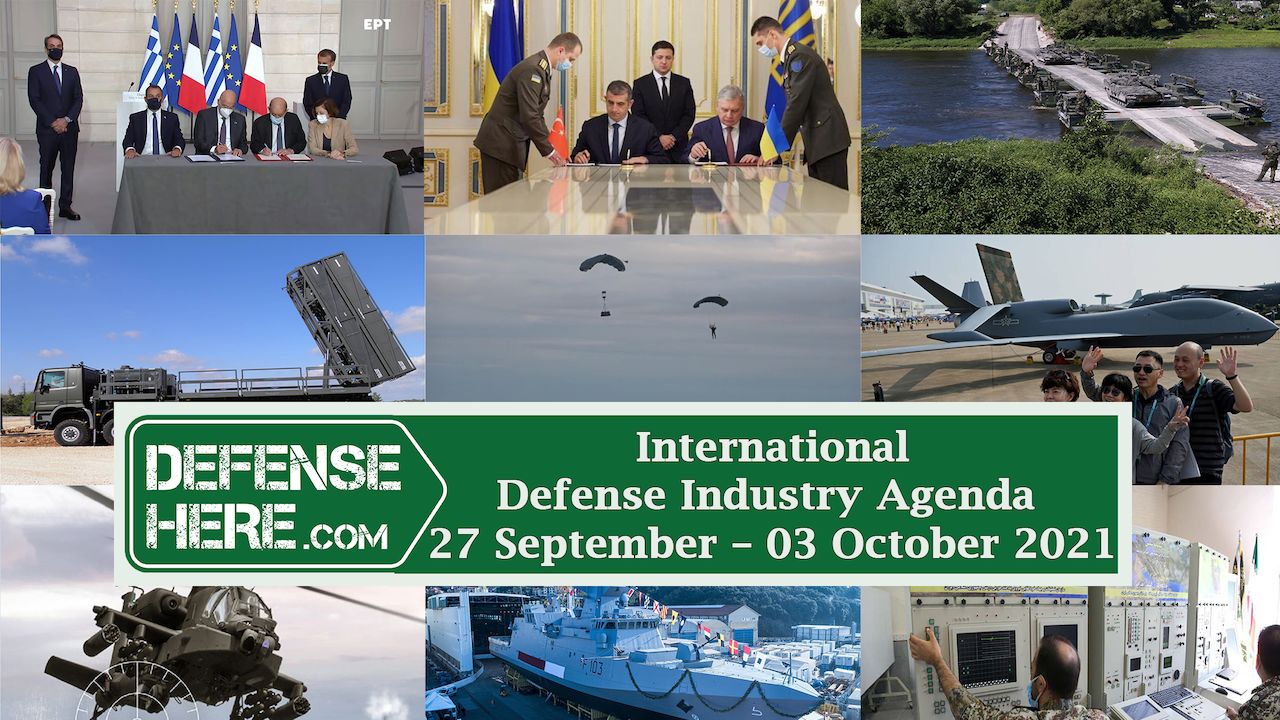 Greece signed a deal to purchase three warships from France and enhance security cooperation between the two countries.

Turkish UAV manufacturer Baykar Technologies and Ukraine’s Ministry of Defense signed an agreement for the construction of a training and test center in Kiev.

The U.S. Army signed an $872-million-deal with BAE Systems to get life-cycle sustainment and technical support to the Limited Interim Missile Warning System program.

At the 13th China International Aviation and Aerospace Exhibition, aka Airshow China, the country’s latest products in the field of defense technologies were exhibited.

The Technodinamika Holding, part of the Russian state corporation Rostec, completed factory tests for a transport parachute system automatically delivers about 250 kilograms of cargo as accurately as possible with the aid of a navigation system.