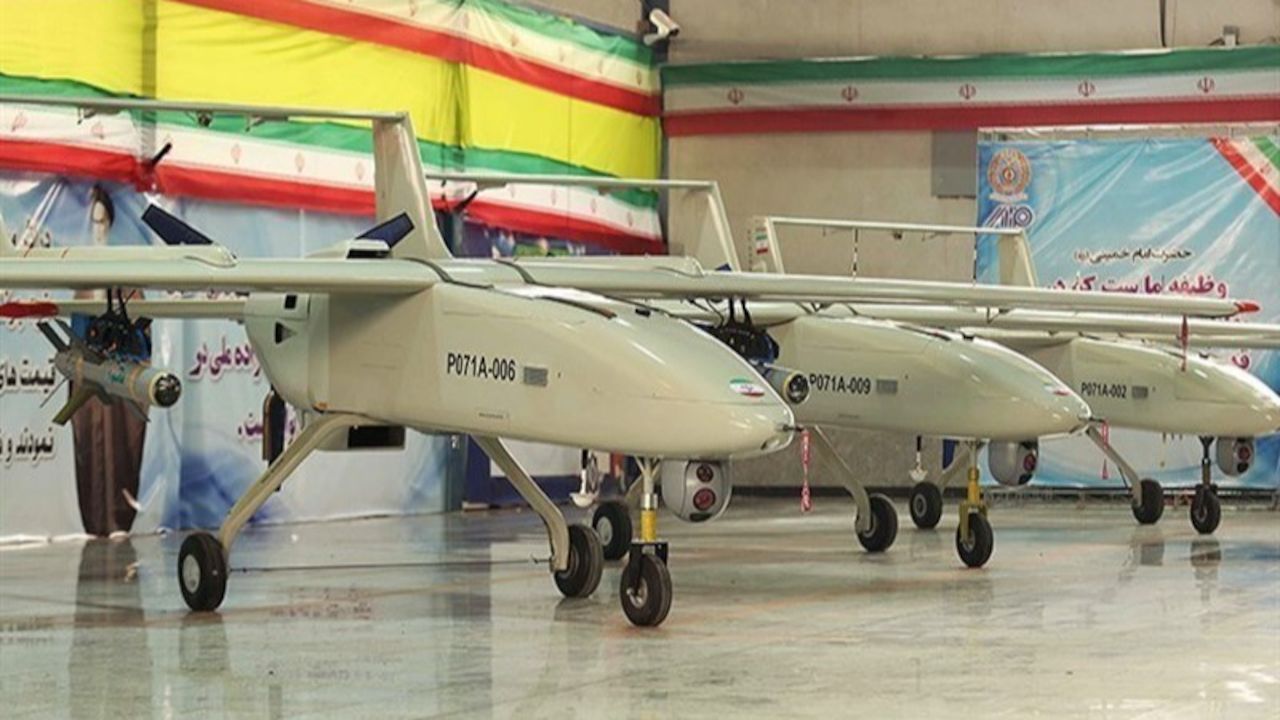 According to Iranian news agency, Tasnim, The Defense Ministry of Iran is going to furnish the Army with 1,000 military drones soon.

The Iranian Defense Ministry and the Army on Monday signed a “strategic agreement” on the promotion of drone power and the equipment carried by the unmanned military aircraft.

Under phase one of the agreement, the Defense Ministry has undertaken to equip the Army with 1,000 drones in a short time span.

In comments at the event, Army Commander Major General Abdolrahim Mousavi highlighted the growing power of drones used by Army units, saying the UAVs have increasingly been employed in war games for various purposes.

Defense Minister Brigadier General Amir Hatami also told reporters after signing the agreement that Iran is ranked fifth or sixth in the world in terms of drone capabilities.

Nowadays drones play a significant role in the reconnaissance and combat missions, he noted, stating that Iranian military industries have become self-sufficient in manufacturing advanced drones.

Military officials say the Army experts have dramatically increased the flight endurance of suicide UAVs, manufacturing drones with an operational range of 4,000 kilometers.