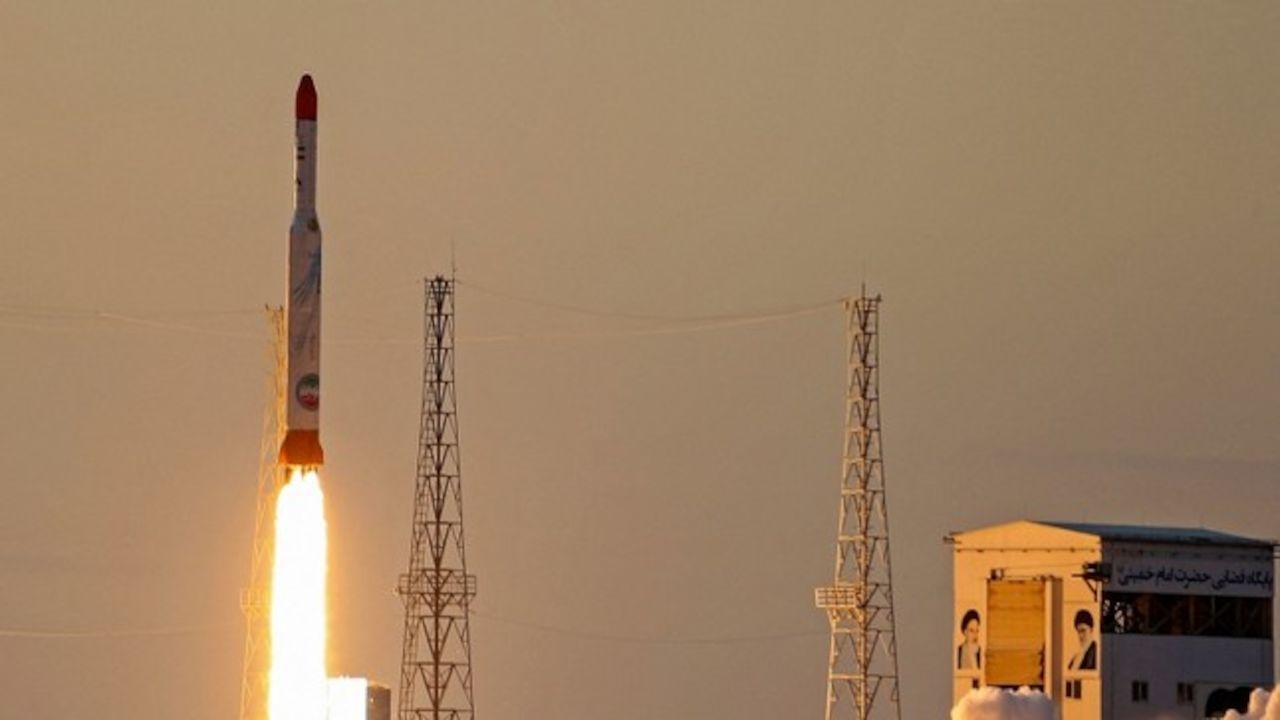 Iran announced Thursday the launch of a missile into space carrying research equipment, according to state television, in a move likely to provoke Western criticism especially as it comes in light of discussions to revive the agreement on Tehran's nuclear program.

He explained, "During this space research mission, for the first time, three research payloads were launched simultaneously to an altitude of 470 km and at a speed of 7,350 thousand meters per second."

Hosseini did not specify the exact nature and intent of the payloads.

"The research objectives of this launch have been achieved," he added.