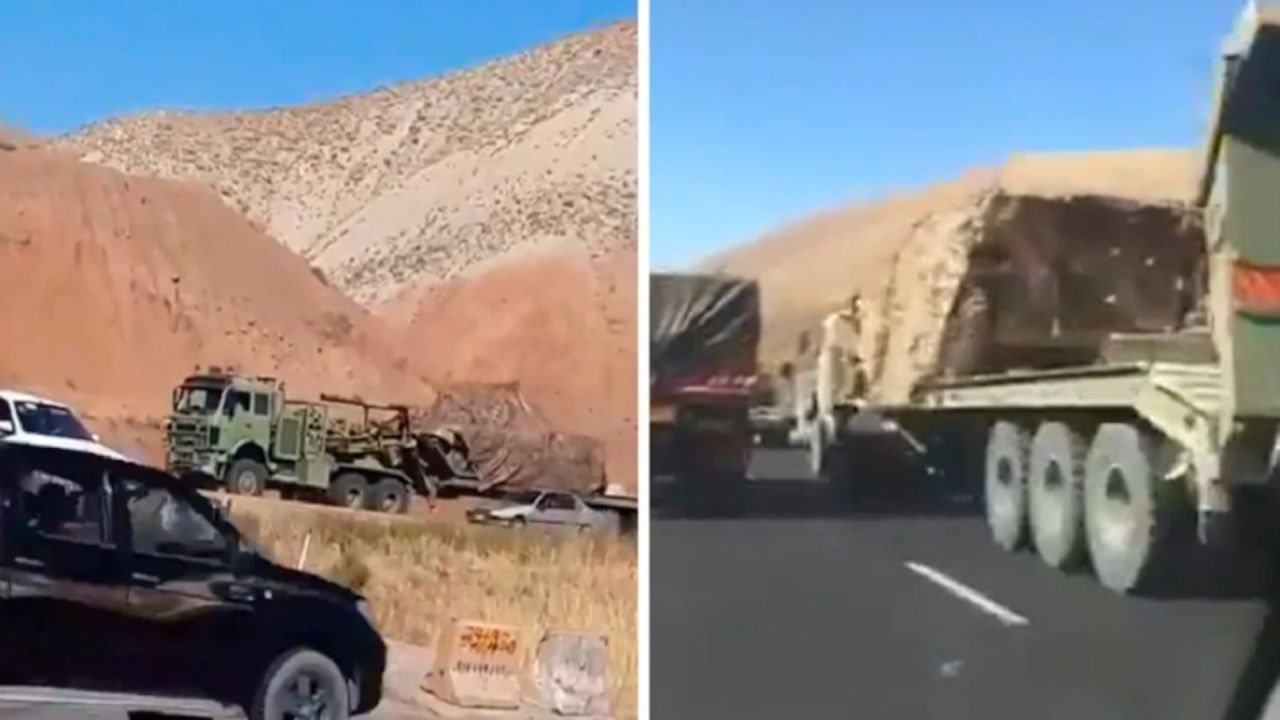 Iranian troops have been moved to the Azerbaijan-Iran border amid conflict in Nagorno-Karabakh, multiple news outlets reported.

Locals residents have spotted Islamic Revolutionary Guard Corps troop movements along the state border between the Islamic Republic of Iran and Azerbaijan.

Some Twitter user wrote: “Dozens of tanks and infantry fighting vehicles, together with soldiers, are heading to the north of Iran to the border with Nagorno-Karabakh.”

A journalist and military aviation analyst, Babak Taghvaee has released on its Twitter account the short video shows military convoy with over 30 T-72M1 main battle tanks and BMP-2 infantry fighting vehicles as well as several Tor-M1 and Khordad Surface to Air Missile systems of the Islamic Revolutionary Guard Corps just arrived all along the borderline with Azerbaijan.

“The state border between Azerbaijan and the Islamic Republic of Iran has been completely secured through liberation of the Agbend settlement,” Aliyev tweeted Thursday.