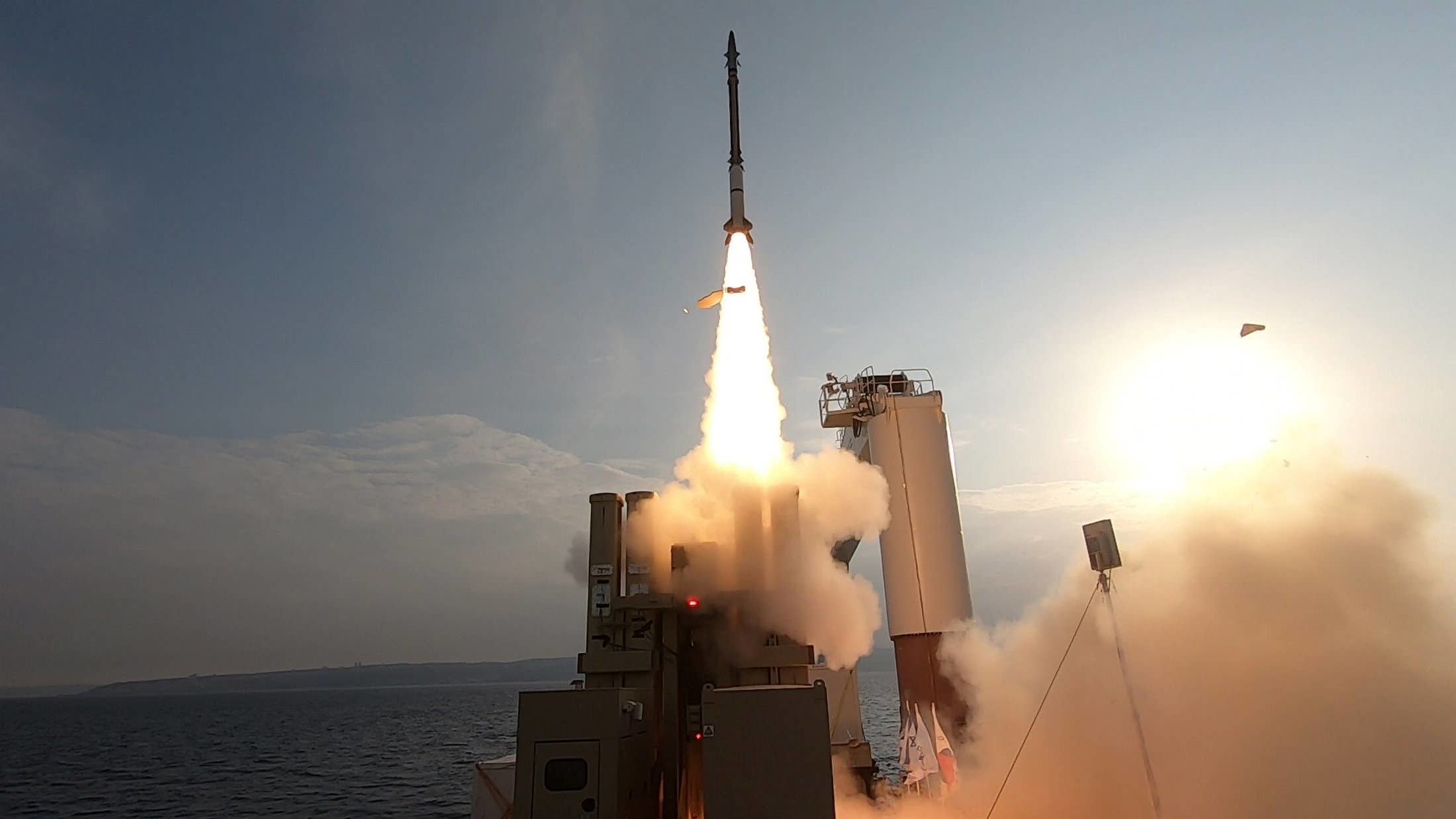 The military correspondent for the newspaper "Israel Hayom", Yoav Limor, attributed the refusal to the fear of leaking technological and military information to other parties.

The Israeli Ministry of Defense retracted its decision not to sell the UAE in a number of areas; Like offensive cyber, "but in the field of air defense it continued to refuse," according to Ben-David.

Ben David estimated the value of the UAE deal, had it taken place at $3.5 billion, "it could have reduced the cost of these systems for us, and provided the Israeli military industries with many job opportunities."

With the UAE and Saudi Arabia heading to buy new air defense systems, following the war in Yemen and the shortage of its stock, Ben David called "Tel Aviv" to propose to these countries a quick supply of defense systems, interceptors and radars.

He said, "In addition to the very large economic returns, and the impact of this on strengthening relations with new partners, the installation of advanced Israeli radars in the Gulf, near Iran, will give Israel more advance warning of bombing operations from Iran."

It is worth noting that the UAE and Bahrain signed agreements to normalize relations with "Israel" mediated by the United States, at the White House in 2020, and since that date Abu Dhabi and "Tel Aviv" have signed many agreements in various fields, followed by Morocco and Sudan in signing normalization agreements.