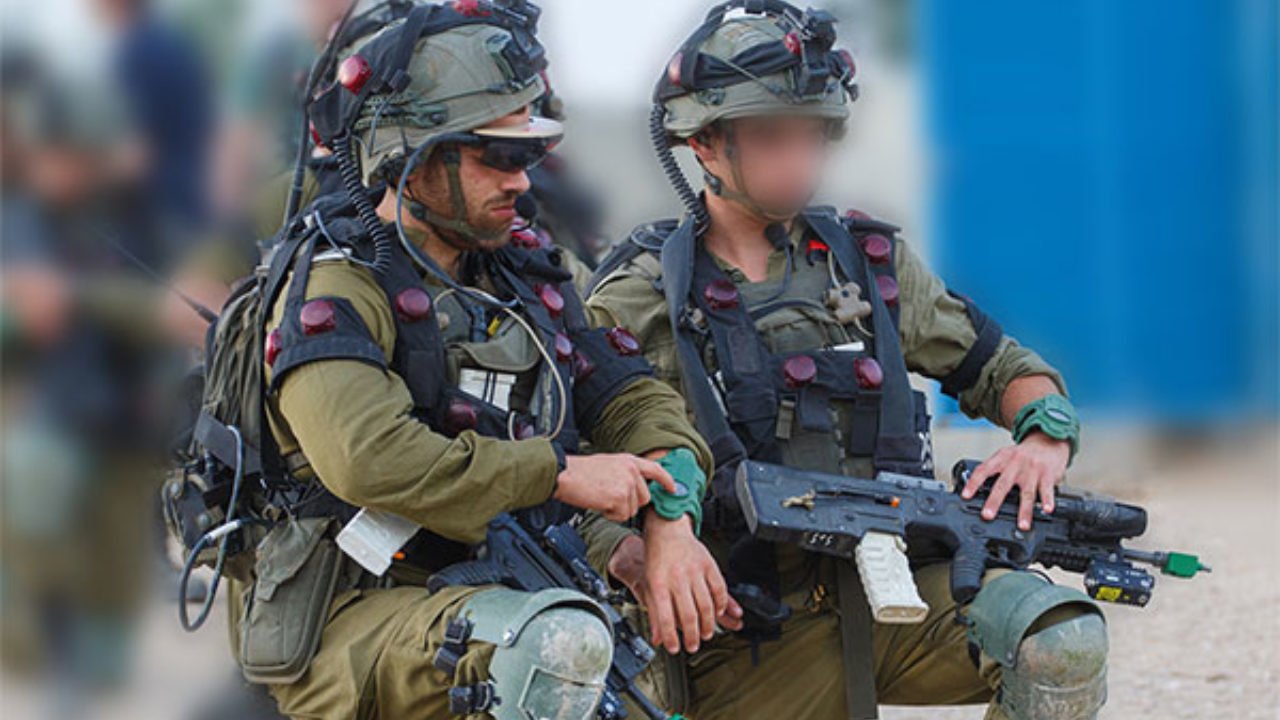 In a press release the Israeli Ministry of Defense announced a new project dubbed “The Edge of Tomorrow” - the infantry soldiers of the future.

“The Edge of Tomorrow” is a project focused on the development of cutting-edge technologies to improve a range of mission capabilities including lethality, situational awareness, survivability, stamina, cognitive load, enemy exposure, performance analysis and simulation, command and control, and more among combat soldiers in the IDF’s Infantry Corps. The project aims to strengthen the synergy between individual soldiers and their teams through the adoption of the Soldier as System (SAS) and the Platoon as System (PAS) approaches.

“The Edge of Tomorrow” project incorporates networked warfare technologies including communications for the soldier and team level as well as TORCH-X-based applications for team and platoon levels. The various technologies include augmented reality goggles, a computerized assault rifle system, a digital head-mounted display system, hostile fire detection technology, a location-tracking system in GPS denied environments, tactile sleeves for navigation and command transmittance, and a voice command system (similar to systems used on smartphones).

The Directorate of Defense Research and Development's (DDR&D) Department of R&D together with “Elbit Systems”, the project’s integrator, and additional defense industries recently demonstrated the project’s capabilities at an IDF training center. The demonstration included a simulated response to an operational scenario. IDF soldiers from elite units incorporated the wearable technologies and demonstrated initial abilities in the fields of lethality, survivability, and increased synergy.

Lt. Col. Shlomi Buskila, Head of the LWSOF Branch in the DDR&D: “‘Edge of Tomorrow’ is an innovative project that is extremely unique thanks to our change in perspective. The project aims to enable optimal operational value for the infantry combat soldiers by strengthening the synergy between them and their team. The project incorporates a wide array of advanced technologies used by the soldiers and their teams, leading to a whole much greater than the sum of its parts.”

Haim Delmar, General Manager of Elbit Systems C4I & Cyber: “The purpose of this project is to equip combat soldiers, teams, and platoons with innovative capabilities that will significantly improve their survivability and transform their mission effectiveness. The technological solution that we have put in place is based on open architecture which enables the maximization of proven technology by Elbit Systems as well as by additional companies. The project will also incorporate technologies that were developed and adapted to address the needs of the future battlefield with special emphasis on urban warfare. We are proud to lead this important effort together with the Ministry of Defense and the IDF.”