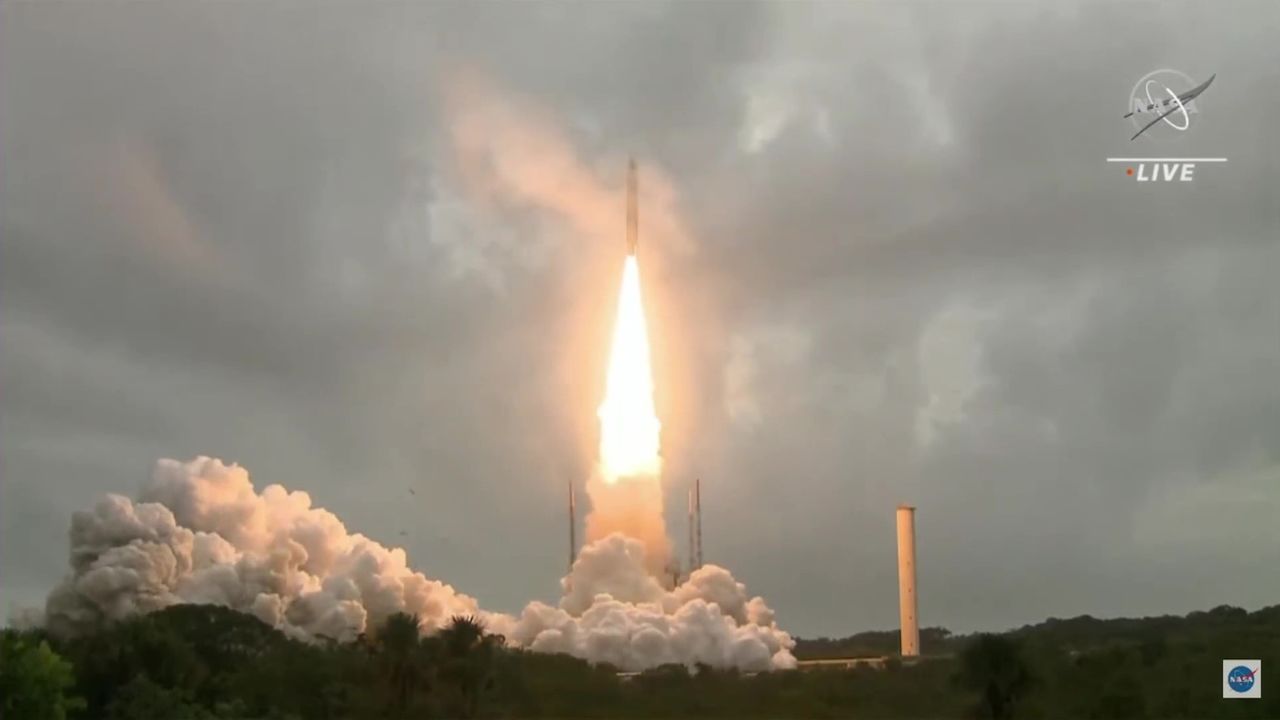 The James Webb Space Telescope jointly developed by NASA, the European Space Agency, and the Canadian Space Agency was launched into space on December 25 from a European-managed spaceport in French Guiana.

The James Webb Space Telescope will look for light from stars and galaxies better than ever before and provide insight into the cosmos.

The telescope with its infrared capability will allow astronomers to better study supermassive black holes at the center of galaxies; It will also scan the atmospheres of planets for its contents and possible clues to life.