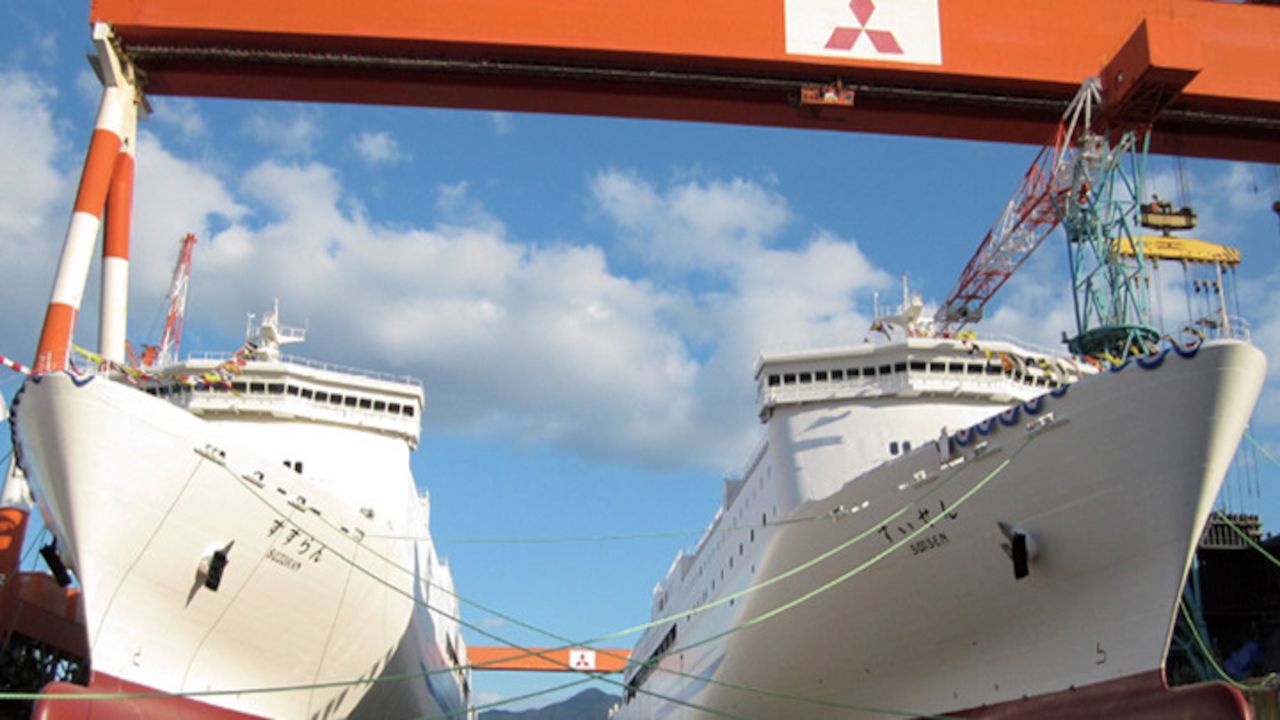 According to information published by the "Japan Times" newspaper website, Japan government is considering to export Japan Maritime Self-Defense Forces warship to Indonesia.

A successful destroyer deal, if struck, would provide momentum for Japan’s exports of defense equipment and help realize the country’s initiative to make the Indo-Pacific region free and open, citing Japan Times.

Based on the Indonesian Navy’s strategic planning, the country aims to gradually transform its current force structure into a naval force with ‘green water’ capabilities by 2024 using a concept of minimum essential forces. The Navy aims to develop a force structure based on Indonesia’s geostrategic requirements, primarily to protect sea-lanes of communication and choke points. At the operational level, the future naval force structure will consist of 3 fleets equipped with Integrated Fleet Weapon Systems (SSAT) that encompass a strike force, a patrol force, a Marine Corps component and naval supporting elements.

For the naval strike force, future acquisition plans include missile-guided destroyers, tactical submarines, fast attack missile boats, torpedo boats and minesweepers. Meanwhile, Marine Corps elements will be developed and possibly stationed in western, central, and eastern Indonesia. Over the next 20 years, it is unlikely that the Indonesian Navy will acquire significant elements for power projection beyond national borders, at least, not more than a minimum essential force.

According to Japanese sources, destroyer that could be export to Indonesia is the 30FMM, a Japanese multi-mission frigate in development for the Japan Maritime Self-Defense Force (JMSDF). The ship will have an overall length of 130 m, breadth of 16 m, a standard displacement of 3900 tons with a full load displacement of about 5500 tons, and a maximum speed of over 30 knots. Weapons will include a Mk 45 gun, two remote weapon station above the bridge, 16 Mk 41 VLS at the bow, 8 anti-ship missiles, one SeaRAM, an SH-60L helicopter, torpedoes, and decoy launchers. It can also deploy and recover UUV, USV, and sea mines from the rear ramp beneath the helideck. It is also expected to use a naval version of the Type 03 Chū-SAM.

The new 30FMM is based on stealth technology using the Mitsubishi X-2 Shinshin (then ATD-X) stealth fighter technology demonstrator, as both platforms are designed by Mitsubishi Heavy Industries. Along with stealth capabilities, the frigate also emphasizes on having a high level of automation. This allows the frigate to possess a low crew size of only 90 personnel compared to other ships of similar size.