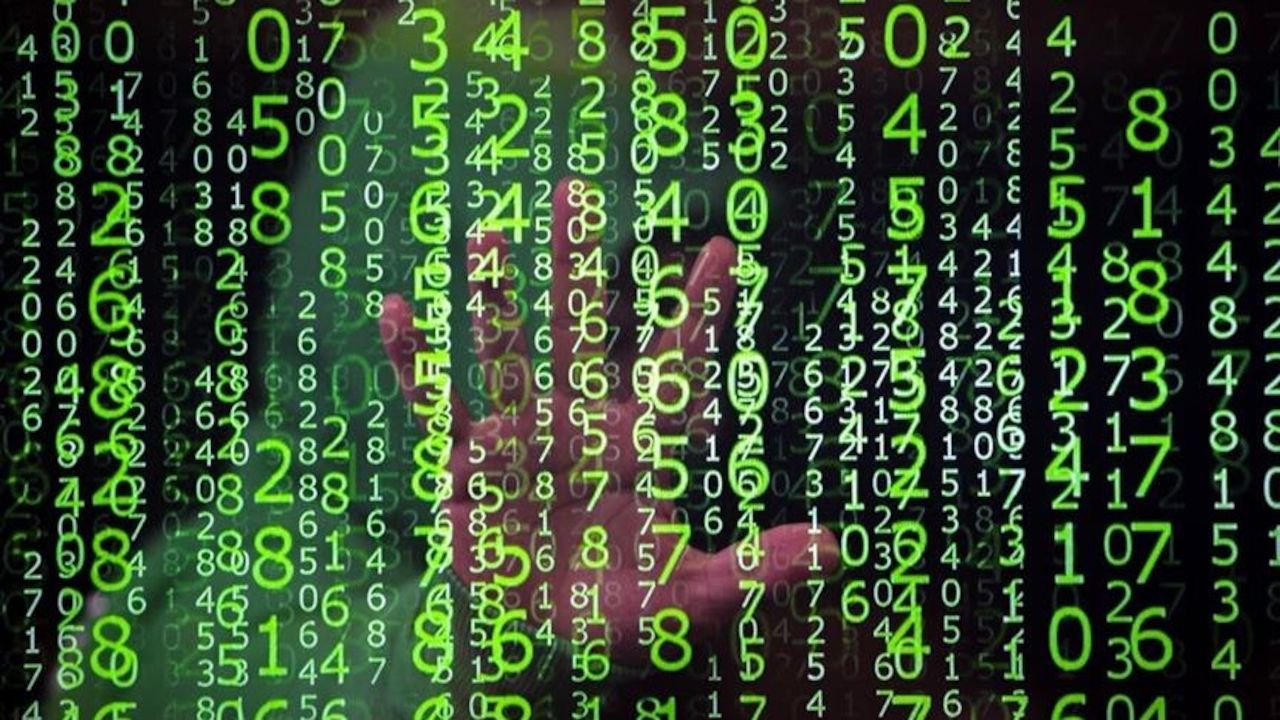 Police in Japan suspect the Chinese military of being behind cyberattacks on Japanese companies, including defense sector firms and the country’s space agency, local media reported on Tuesday.

Investigators in Tokyo believe China’s People’s Liberation Army (PLA) has been behind cyberattacks on some 200 companies in Japan, including the Japan Aerospace Exploration Agency (JAXA), Mitsubishi Electric, and Keio University, according to a report by Japan’s public broadcaster NHK.

Police on Tuesday handed over papers to Japanese prosecutors “on a Chinese Communist Party member … on suspicion of forging digital records related to the cyberattacks,” the report said.

The man, in his 30s, is no longer in Japan and is said to have rented several servers that were allegedly used in the 2016 attack on JAXA.

Investigators found that details and credentials of the servers were passed on to a Chinese hacker group known as “Tick.”

According to the report, another Chinese man is also accused of renting multiple servers in Japan “using fake identities.”

“This was allegedly under the instruction of a member of unit 61419 – a bureau in charge of cyberattacks within China’s PLA,” read the NHK report.