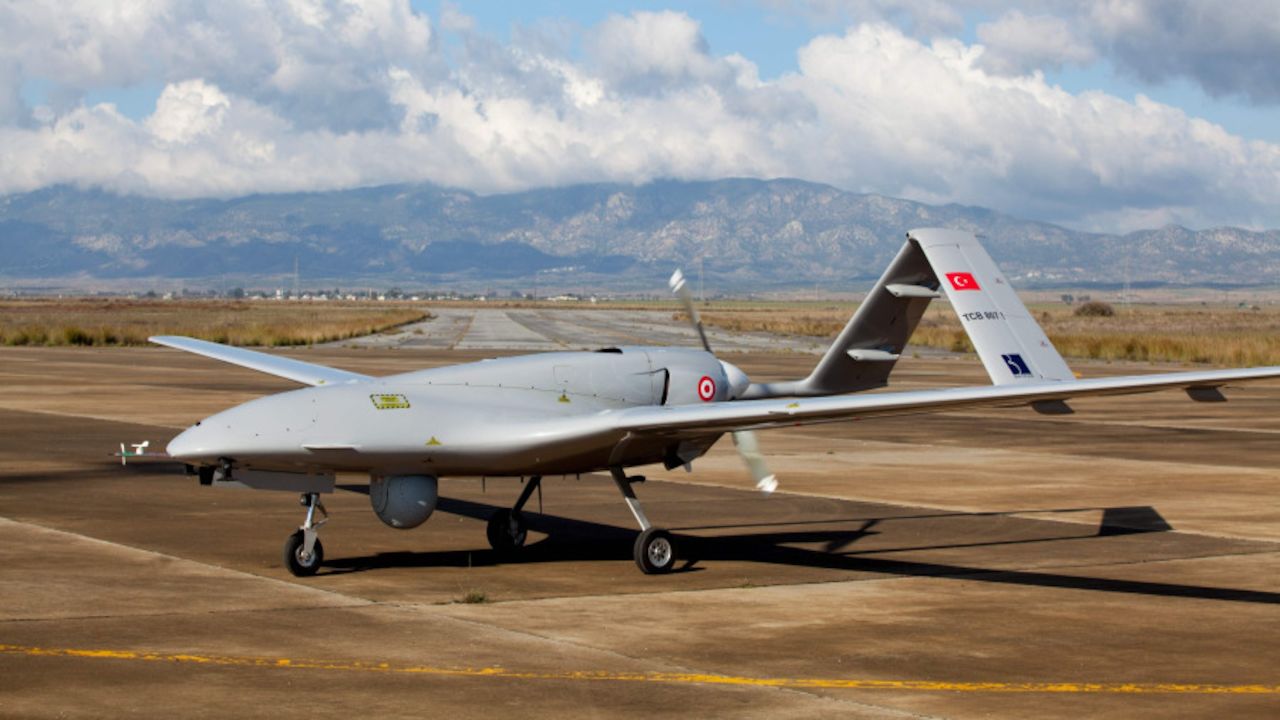 According to Le Desk news site, the Royal Moroccan Air Force is in the process of acquiring 13 armed Bayraktar TB2 drones, developed and produced by the Turkish drone manufacturer Baykar Defense, for $70 million.

Under the purchase contract signed by Morocco and the Turkish company, Le Desk claims that the Royal Air Force will also acquire:

• A simulation system for training on controlling the drones,

• A digital system for tracking and storing data,

The delivery of these platforms will begin within a year making Morocco on the way of adding the first armed drones to its military arsenal.

These Turkish drones achieved tangible results, especially in the recent conflict between Azerbaijan and Armenia, and they would strengthen Morocco's position in the balance of military power with Algeria.