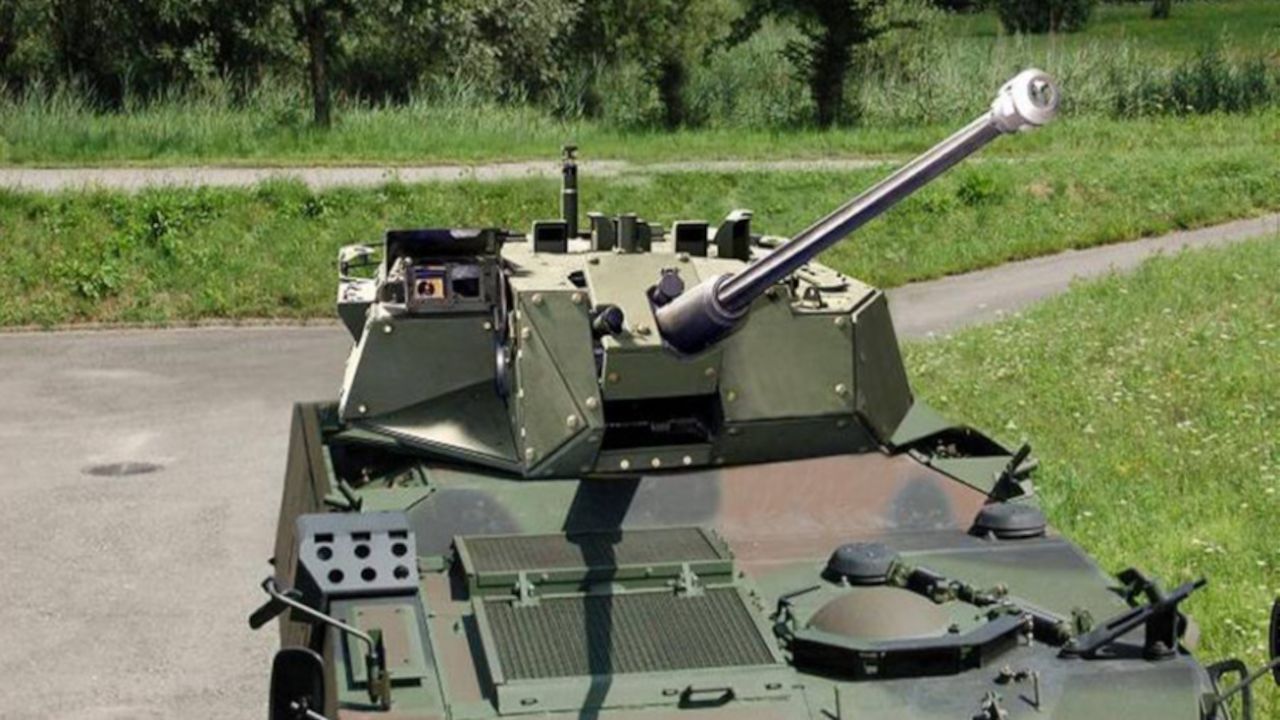 According to information published on 4 November 2020, Leonardo Hispania – a Leonardo company with headquarters and plants in Loriguilla (Valencia), where all employees and suppliers are Spanish – is tendering for the supply of 58 30mm HITFIST 'manned' turrets, as part of the Spanish Army’s 8x8 VCR (Vehículo de Combate de Ruedas) Dragón program.

The program Dragón of the Spanish Ministry of Defense (MoD) has an estimated value of approximately €2.08 billion which provides for a first supply of 348 vehicles out of a total of approximately 1,000 vehicles ready for 2030.

A few years ago, Spain launched a program for the acquisition of new armored vehicles to replace the old Pegaso 3560 BMR 6x6 armored personnel carriers and Pegaso VEC-M1 wheeled reconnaissance armored vehicles that have been in service since the 1970s and 1980s, respectively.

In August 2020, it was announced that the Spanish defense ministry has awarded the General Dynamics European Land Systems-Santa Bárbara Sistemas (GDELS-SBS) joint venture a contract for the delivery of 348 8×8 wheeled combat vehicles (VCR).

The first 348 Dragon armored vehicles are expected to be delivered over a seven-year period and in the future, Spain could order a total of 1,000 vehicles.

The Dragon is an 8x8 armored vehicle based on the design of the Piranha V manufactured by GDELS (General Dynamics European Land Systems) featuring technical requirements of the Spanish army. The Piranha V was developed by the Swiss subsidiary company Mowag, a subdivision of General Dynamics European Land Systems. The vehicle was unveiled in June 2010, during the International Defense Exhibition in Paris, Eurosatory.

The PIRANHA 5 is based on the experience gathered from the previous variants and, hence, benefits from more payload, internal room and mobility, for better protection, firepower, comfort, and modularity.

The HITFIST is a two-man power-operated turret developed by the Italian company Leonardo that incorporates latest technologies in the fields of electronics, protection, signature and Man-Machine Interface (MMI).

The main armament of the HITFIST turret consists of one 30mm automatic cannon, electrically controlled for elevation, traversing and firing operations. The feeding is through belted rounds housed in two ammunition containers.

The HITFIST® ‘s digital FCS is equipped with a day TV camera, a 2nd Generation IR Camera, a telescopic day optical channel, an eye-safe LRF, a meteo and a vertical reference sensors suite, and a Laser Warning (option). The Commander and Gunner's symmetrical posts include two LCD color displays.