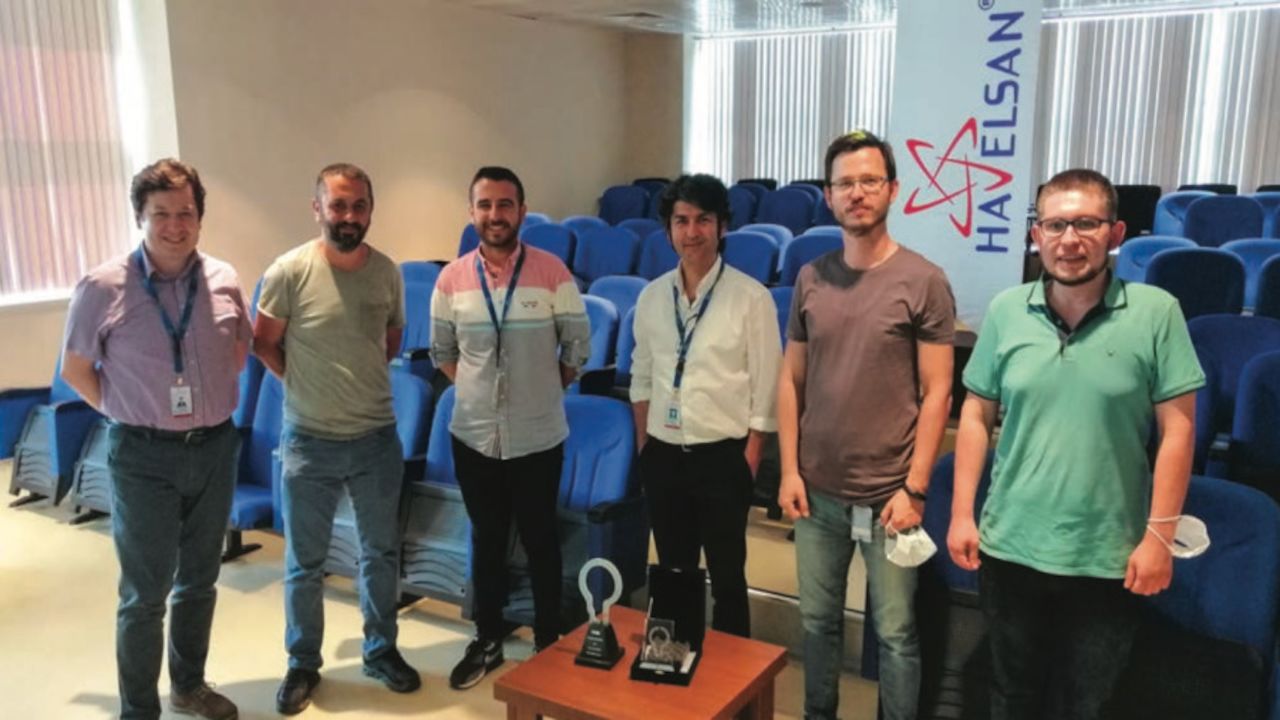 Mars, which was developed by HAVELSAN for maritime surveillance duties, was honored with Product Development Process Award.

TESID grants Innovation-Creativity awards to make sure that companies that are successful in terms of innovation and creativity have their special and well-deserved position before the eyes of the Turkish people and in the sector.

In TESID’s 18th Innovation-Creativity Awards, awards were granted in categories of SME and large company.

This year, Mars, which was developed by HAVELSAN engineers was granted the Product Development Process Award in large company category.

Mars, which was developed relying on domestic resources by software and hardware design teams of the R&D and Platform Engineering Directorate, Command Control and Defense Technologies at HAVELSAN operates in platforms as a radar video processing and target detection system.

Mars provides a cost-efficient solution for maritime surveillance functions and fulfills the needs of civilian and military institutions.

Messaging structures that meet the international standards are used in Mars, which can be integrated into any sort of radar systems within border monitoring towers used for military and commercial purposes regardless of their brand and type.

There are radars of different sorts not featuring target detection and tracking but thanks to Mars, they are equipped with these capabilities, and movement data of critical targets significant for situational awareness is reported to the central system that the radar is integrated into so that the necessary data can be used in the tactical image.

Mars was first developed under the Project on Upgrading and Extension of Turkish Straits Vessel Traffic Services to address the need for a design that will reduce foreign dependency and can be adapted to various types of fields. Mars is still functioning in TSVTS and Long Horizon Logistic Support fields.