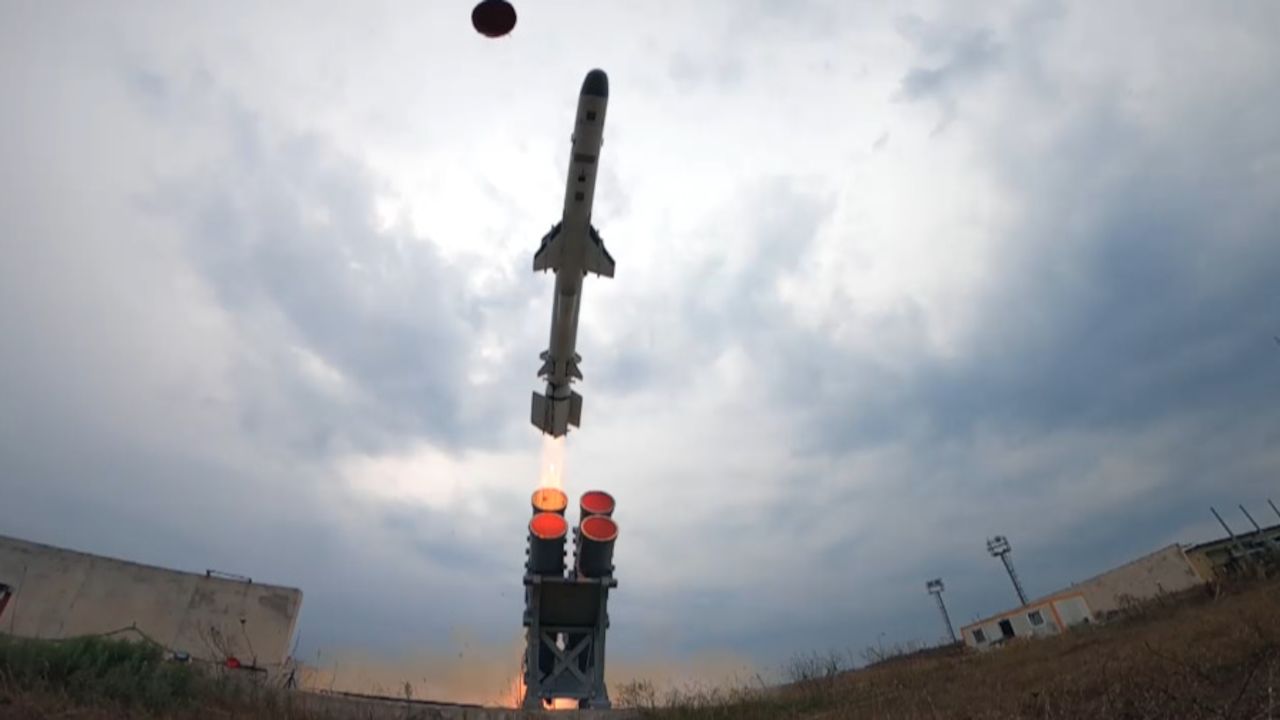 Speaking at the press conference held today in Roketsan, President of the presidency of Turkish Defense Industries (SSB), Prof. Dr. Ismail Demir said that the the mass production of the anti-ship cruise missile "ATMACA" is to be initiated.

Saying, “We have good news,” Demir shared the latest developments related to the ATMACA missile, which are as follows:

“One of the last low altitude tests of the Atmaca missile was carried out yesterday. The test was very successful. This was the penultimate test of the Atmaca missile. Now one test remains. This means that we are nearing the end. We expect the missile to enter mass production soon.

Atmaca will add to Turkey's strength and support its position in the topics of Turkish territorial waters and the eastern Mediterranean, which have been of great interest in recent days.

In addition to Atmaca, there are cruise missiles; Surface-to-surface, air-to-ground and other versions derived from the same design/concepts are being worked on. I would like to make it clear that ROKETSAN not only works on surface/overwater missiles but also on torpedo systems for submarines.”

“Without any reliance on the Global Navigation System (GPS), and by using only its inertial navigation unit, the missile was able to locate and hit its target precisely from a very serious distance. This was an indication that Atmaca could precisely hit targets with very limited navigational ability even in extreme electronic warfare environments. This way, Atmaca is equipped and ready to operate in the most severe cases of electronic jamming and to operate under the most challenging scenarios.

Since, Atmaca cruises on low altitudes from sea surface, it cannot not be detected by radars. Atmaca is classified as a missile of a very high attack/hitting capability. Atmaca will also have different attack modes.”