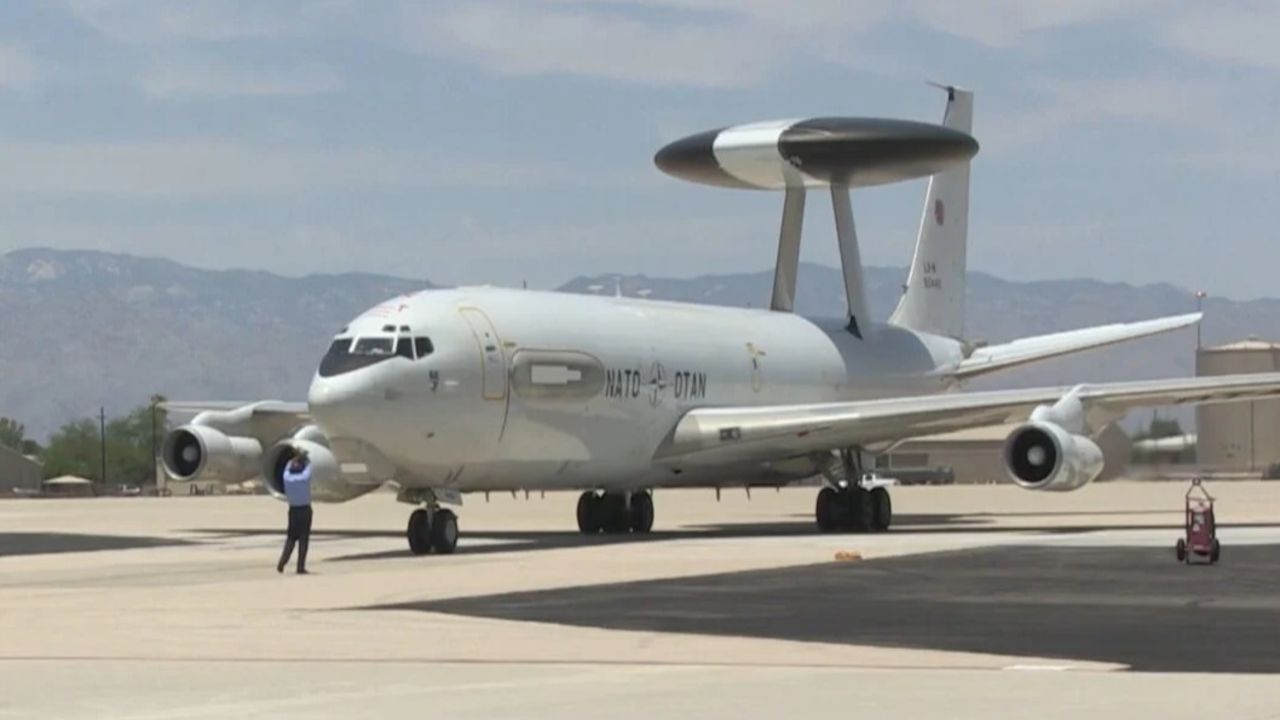 The E-3A Sentry is an airborne warning and control system, or AWACS, aircraft with an integrated command and control battle management, or C2BM, surveillance, target detection, and tracking platform. The aircraft based on the Boeing 707 platform from the 1970s.

AWACS provides situational awareness of friendly, neutral and hostile activity, command and control of an area of responsibility, battle management of theater forces, all-altitude and all-weather surveillance of the battle space, and early warning of enemy actions during joint, allied, and coalition operations.

According to the Scramble Magazine, the eighteen NATO countries involved decided a replacement aircraft is required to be selected before 2023, in order for it to be operational by 2035. The countries recently decided to give the E-3As a final service life extension program worth USD 1 billion, to see the Boeing fleet’s ability to operate up to 2035. The new fleet of aircraft will be worth somewhere in the range of USD 10 billion.

The E-3A AWACS aircraft are extremely important to the Alliance. The unique plane usually operates at an altitude of around 10 km and from this altitude, a single E-3A can constantly monitor the airspace within a radius of more than 400 km and can exchange information – via digital data links – with ground-based, sea-based and airborne commanders. Its mission is to perform all surveillance and battle management tasks ordered by the NAEW&C Force Commander on behalf of the SACEUR.