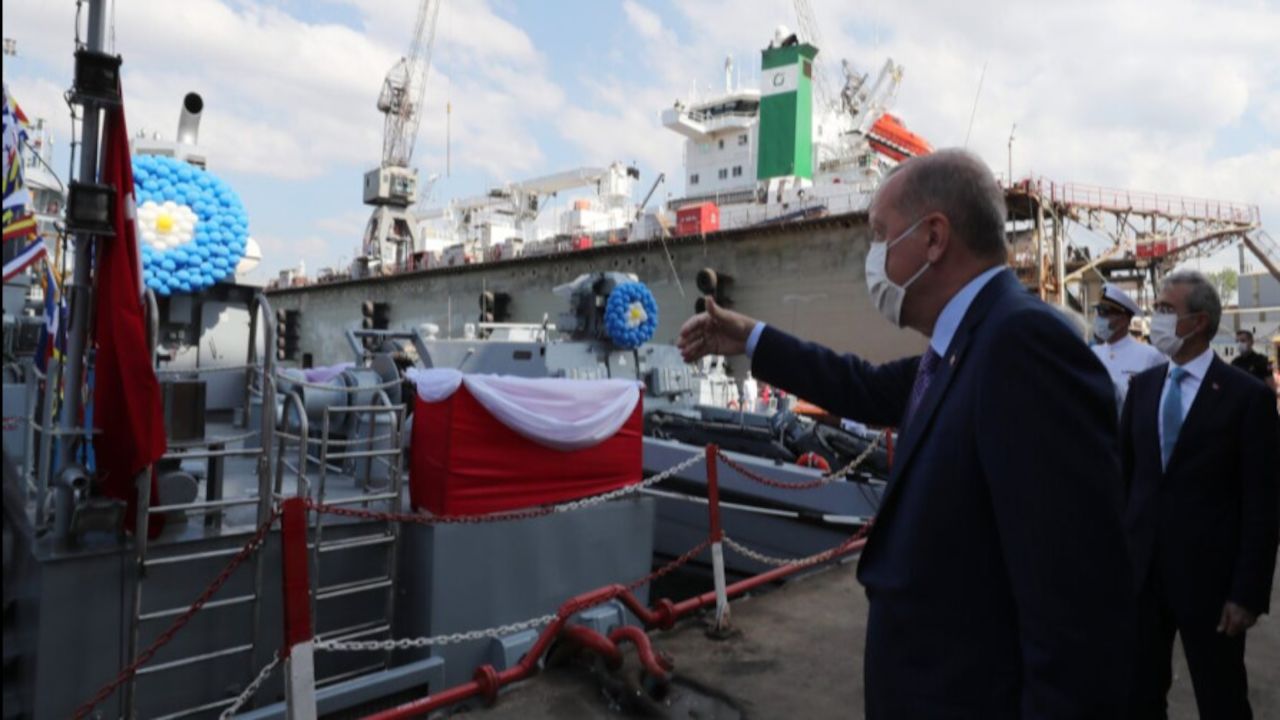 The video, published on the Twitter account of the SSB, introducing the bots delivered, included the following information about the bots:

The Locally and nationally designed SAT boats, were produced to ensure the fast movement of the SAT teams to operation areas and provide safety to SAT teams with its fire support in Turkish territorial waters and offshore.