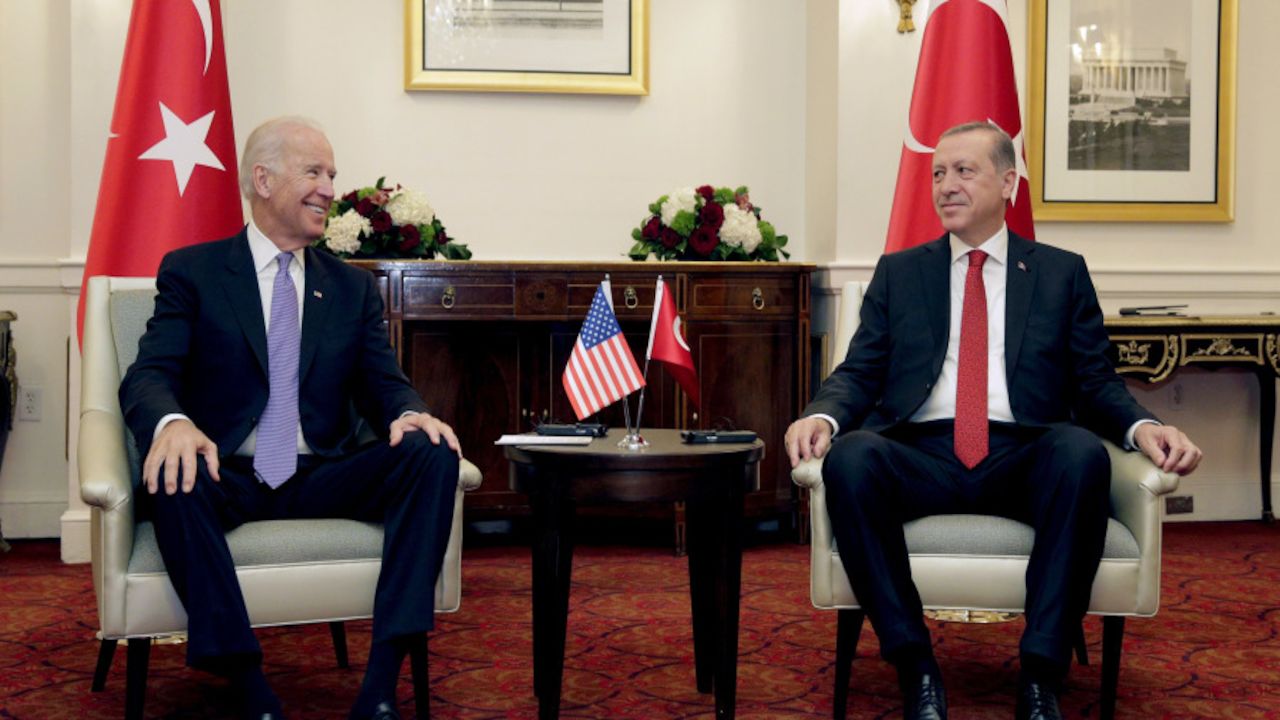 Turkey's President Recep Tayyip Erdogan told his US counterpart this week that Ankara will not change course on F-35 fighter jets or Russian S-400 missile defense systems, he said on Thursday.

"I told (Joe Biden), don't expect us, as Turkey, to take a different step on either the F-35 or S-400 issue because we did our part on the F-35s," Erdogan told reporters in the Azerbaijani capital Baku, referring to his Monday recent face-to-face meeting with the US president at a NATO summit in Brussels.

In 2019 the US suspended Turkey from the F-35 program after objecting to its buying Russian S-400 missile defense, claiming the Russian system would endanger the fighter jets. Turkey has said repeatedly that there is no conflict between the two, and proposed a commission to study this issue. Turkey has also said it fulfilled its obligations on the F-35s and that its suspension was against the rules.